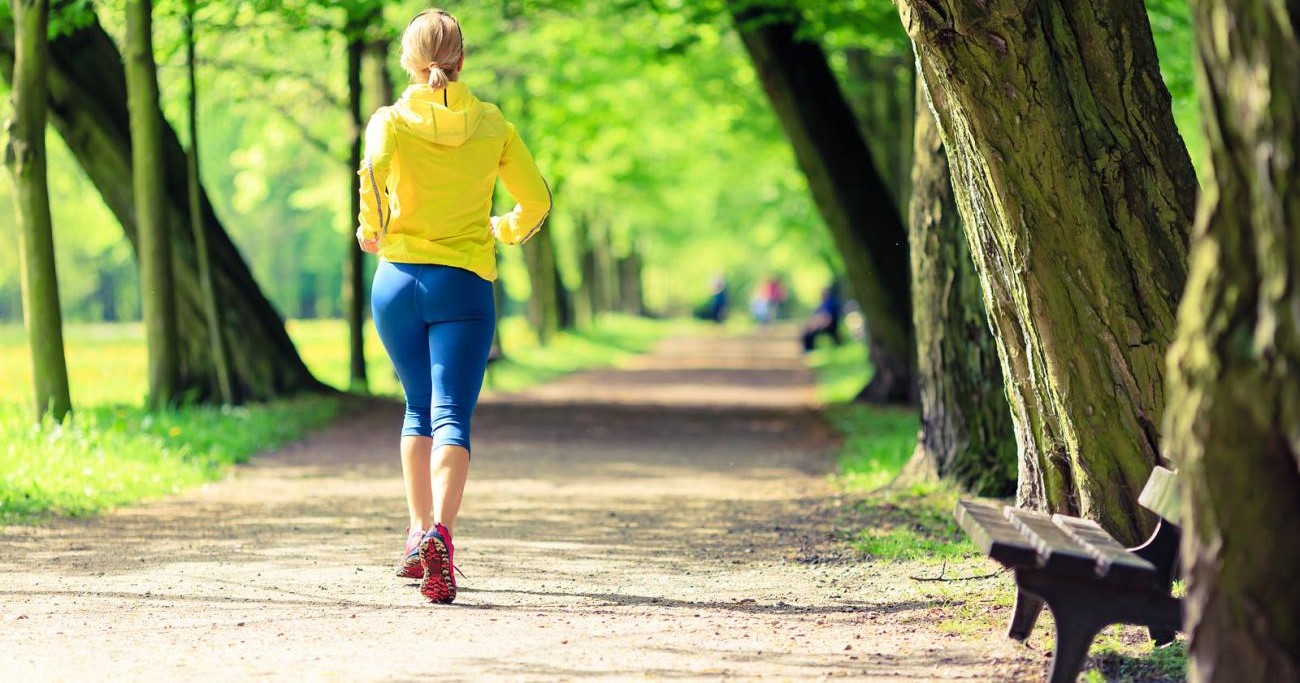 WASHINGTON, DC (December 20, 2017)—Public parks can help people get enough physical activity, but they may not seem equally attractive or accessible to all local residents. When RAND Corporation researchers studied park use in high-poverty Los Angeles neighborhoods, they found that those who perceived their parks as safe reported using them more often – but even when controlling for perceptions of safety and other factors, women reported less park use and shorter park visits than men did. They report their findings in the Editor’s Choice selection of the latest issue of the journal Women’s Health Issues, “Gender Disparities in Park Use and Physical Activity among Residents of High-Poverty Neighborhoods in Los Angeles.”

Kathryn P. Derose and RAND Corporation colleagues conducted observations in 48 public parks in high-poverty Los Angeles neighborhoods and interviewed adults who lived within one mile of each park. Both Latino and African-American residents were less likely than White residents to report exercising in a park, they found. In an analysis that controlled for several factors that have been reported to be associated with park use (race/ethnicity, education, obesity, health status, proximity to park, having children under the age of 18, perceived park safety, estimated screen time, and park- and neighborhood-level variables), the authors found that women reported nearly 0.3 times fewer park visits in the past week and typical visits that were, on average, 11 minutes shorter than those reported by men.

“Park-level design and programming and policy interventions to address these disparities are needed to fully realize parks’ potential for promoting [physical activity] among all residents of high-poverty communities,” Derose and her colleagues write. They recommend that park design and maintenance efforts might help address safety concerns that are more common among women, and that programming can be made more appealing to parents – for instance, with scheduled children’s sports that begin a few minutes earlier and end a few minutes later than adult fitness activities. Making parks more appealing to all users, they suggest, can help boost physical activity and improve public health.

The study, “Gender Disparities in Park Use and Physical Activity among Residents of High-Poverty Neighborhoods in Los Angeles,” has been published in the January/February issue of Women’s Health Issues.