Payment Changes for Immediate Postpartum Contraception Do Not on Their Own Increase Uptake, Wisconsin Study Finds 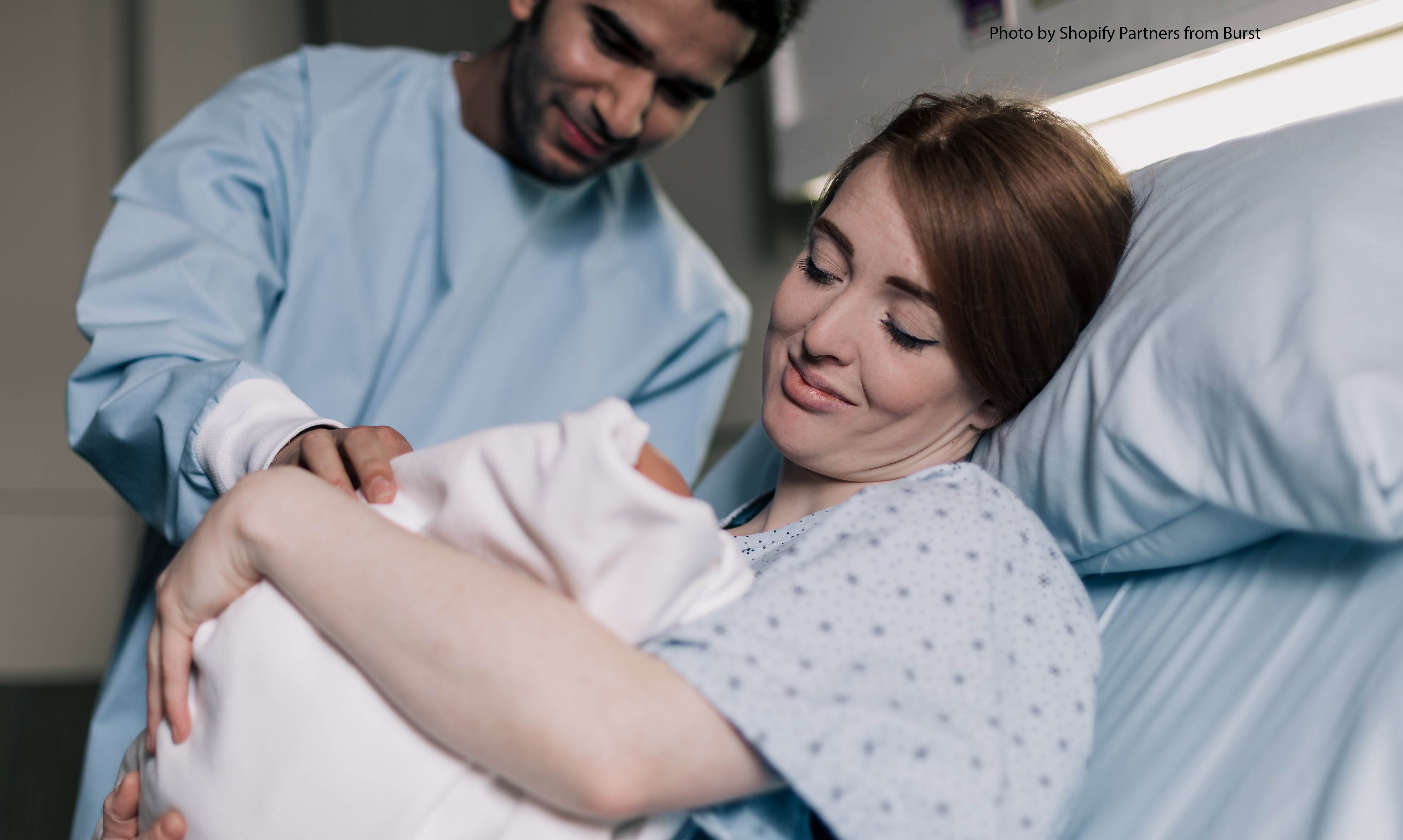 WASHINGTON, DC (July 1, 2021)—When a group of early-adopting states changed the way their Medicaid programs paid for long-acting contraception inserted immediately after childbirth and participated in an Association of State and Territorial Health Officials (ASTHO) collaborative to increase access, uptake of immediate postpartum long-acting reversible contraception (IPP LARC) surged. But would those increases show up in a state that waited to change its policy and was not part of the ASTHO collaborative? In a study selected as the Editor’s Choice for the July/August issue of Women’s Health Issues, the authors found that Wisconsin’s policy change was followed by a very small increase in IPP LARC use, and factors other than policy were strongly associated with rates of IPP LARC provision.

Renee D. Kramer and colleagues from the University of Wisconsin-Madison used 2016-2017 Wisconsin Medicaid data on more than 45,000 births to examine whether IPP LARC use increased following an “unbundling” policy that took effect in the state on January 1, 2017. Prior to the policy change, Medicaid paid a “bundled” fee to hospitals for births, and it did not make financial sense for hospitals to supply expensive intrauterine devices or contraceptive implants to those who had just given birth when they would not receive adequate reimbursement for doing so. The new policy allows hospitals to receive additional payments, beyond the bundled birth fee, for the IPP LARC they provide.

Although IPP LARC provision in Wisconsin increased following implementation of the unbundling policy, it rose only from 0.28% to 0.44% of Medicaid-covered births, Kramer and her colleagues report. They found that factors other than state Medicaid policy mattered, too: IPP LARC provision was 11 times more likely at hospitals that were academic obstetrics residency sites and 35 times less likely at Catholic institutions.

Kramer and her co-authors contrast the relatively modest increase in IPP LARC in Wisconsin Medicaid—it was 1.55 times more likely after the policy change—to the 80-fold increase in South Carolina, which was one of the early adopters of an unbundling policy and a participant in the cross-state learning and strategy sharing that ASTHO participants enjoyed. “With an intervention as complex as IPP LARC, more research is needed to understand how promising practices for placement—such as securing and maintaining device supply and training providers in insertion—can be integrated into models of postpartum care delivery,” they write. “It may also be that interventions outside of the inpatient setting are needed to fill gaps in service availability; for example, so that patients delivering at Catholic hospitals can still obtain their preferred method promptly postpartum.”

“This study demonstrates the importance of examining the results of policy changes in different contexts,” said Amita Vyas, Editor-in-Chief of Women's Health Issues and associate professor of prevention and community health at Milken Institute SPH. “Contrasting the experience of Wisconsin to other states highlights the fact that policy change may be necessary, but not on its own sufficient to ensure that birthing people who want to use contraception have prompt access to all methods.”

“Provision of Immediate Postpartum Long-Acting Reversible Contraceptives Before and After Wisconsin Medicaid's Payment Change” has been published in the July/August 2021 issue of Women’s Health Issues.