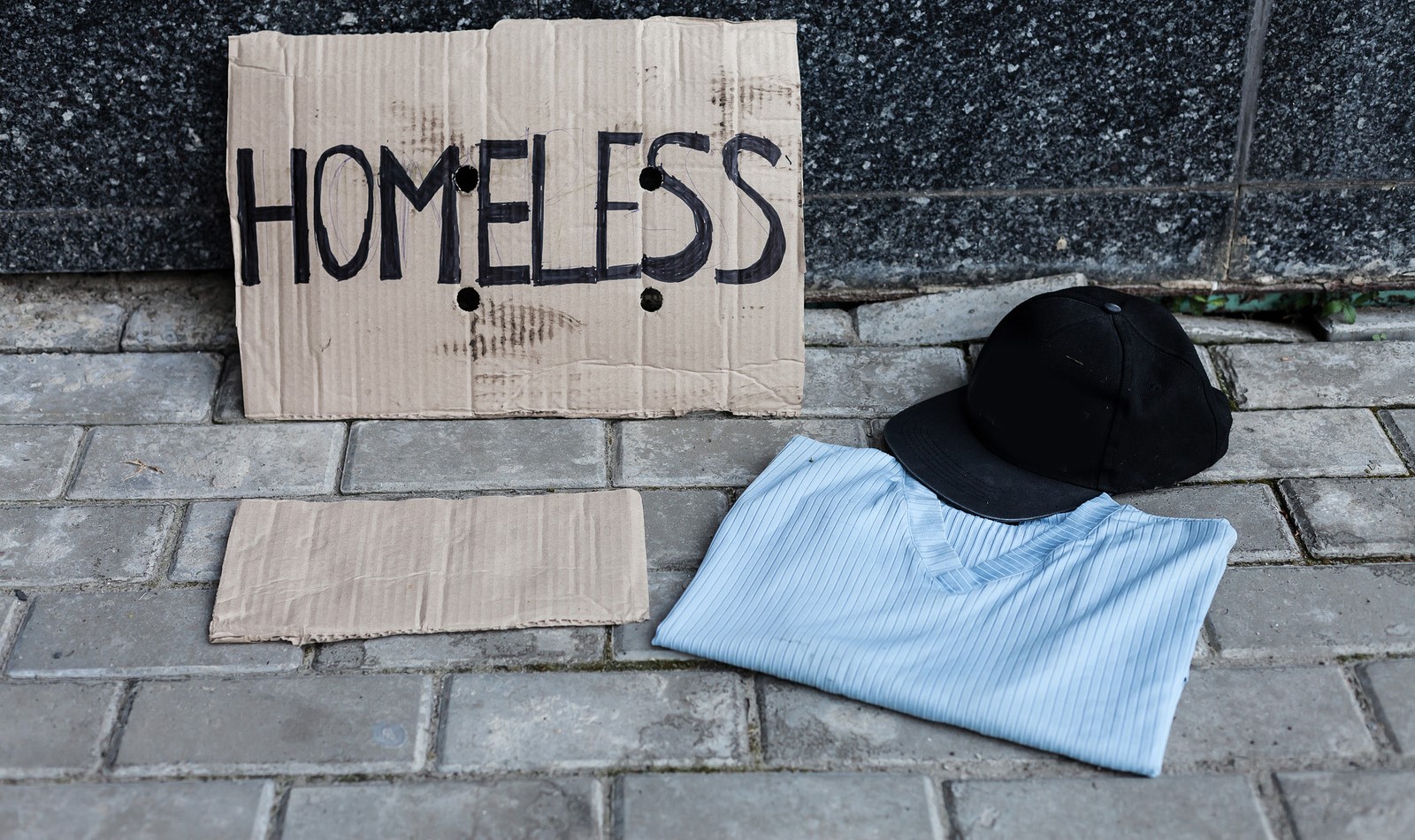 WASHINGTON, DC (May 15, 2017)—Among adults experiencing homelessness, women were less likely than men to report substance use, but those who did were much more likely to be living in unsheltered situations; conversely, men were less likely than women to report mental health problems, but those who did were more likely to be unsheltered. These are among the findings of the Editor’s Choice study in the latest issue of the journal Women’s Health Issues, “Gender Differences in Factors Associated with Unsheltered Status and Increased Risk of Premature Mortality Among Individuals Experiencing Homelessness.”

Study author Ann Elizabeth Montgomery, of the National Center on Homelessness Among Veterans and the University of Alabama at Birmingham, and her colleagues used 2008-2014 data from the 100,000 Homes Campaign, whose volunteers surveyed people living on the streets and in shelters in 96 communities. The authors examined two outcomes: Staying in unsheltered situations – e.g., sleeping in vehicles, parks, or vacant buildings, as opposed to staying in a shelter or with family or friends – and risk of premature mortality, based on meeting at least one of six criteria that include liver or kidney disease, history of frostbite, and having a combination of substance use, serious mental illness, and a chronic medical problem.

This analysis delves into factors behind the authors’ previously reported findings that among adults experiencing homelessness, men faced a greater risk of staying in unsheltered situations while women and transgender individuals had greater odds of premature mortality. In this study, Montgomery and her colleagues found that although women were less likely than men to report ever having abused alcohol or other drugs (57% vs 69%), women had more than twice the odds of experiencing unsheltered homelessness if they reported drinking alcohol daily. For both men and women, a history of substance abuse treatment was associated with a lower likelihood of sleeping in an unsheltered situation.

For both women and men, those who reported experiencing a violent attack while homeless had a greater risk of premature mortality, the authors found. Transgender individuals were at greatest risk of such an experience; Montgomery and her colleagues report that 56% of transgender participants had been violently attacked while homeless, compared to 40% of women and 35% of men.

Montgomery and her co-authors make several recommendations based on their findings. For men, they recommend housing that is sensitive to serious mental illness; for women, they call for low-barrier housing options that do not require abstinence from alcohol or other drugs. For all participants, they conclude “the results of this study call for an increased focus on trauma—one’s history of trauma, recent victimization, and the traumatic experience of homelessness—and the provision of trauma-informed care, which has been found to positively impact outcomes related to mental health, substance use, use of acute care services and housing stability.”

The study, “Gender Differences in Factors Associated with Unsheltered Status and Increased Risk of Premature Mortality Among Individuals Experiencing Homelessness,” has been published in the May/June 2017 issue of Women’s Health Issues.