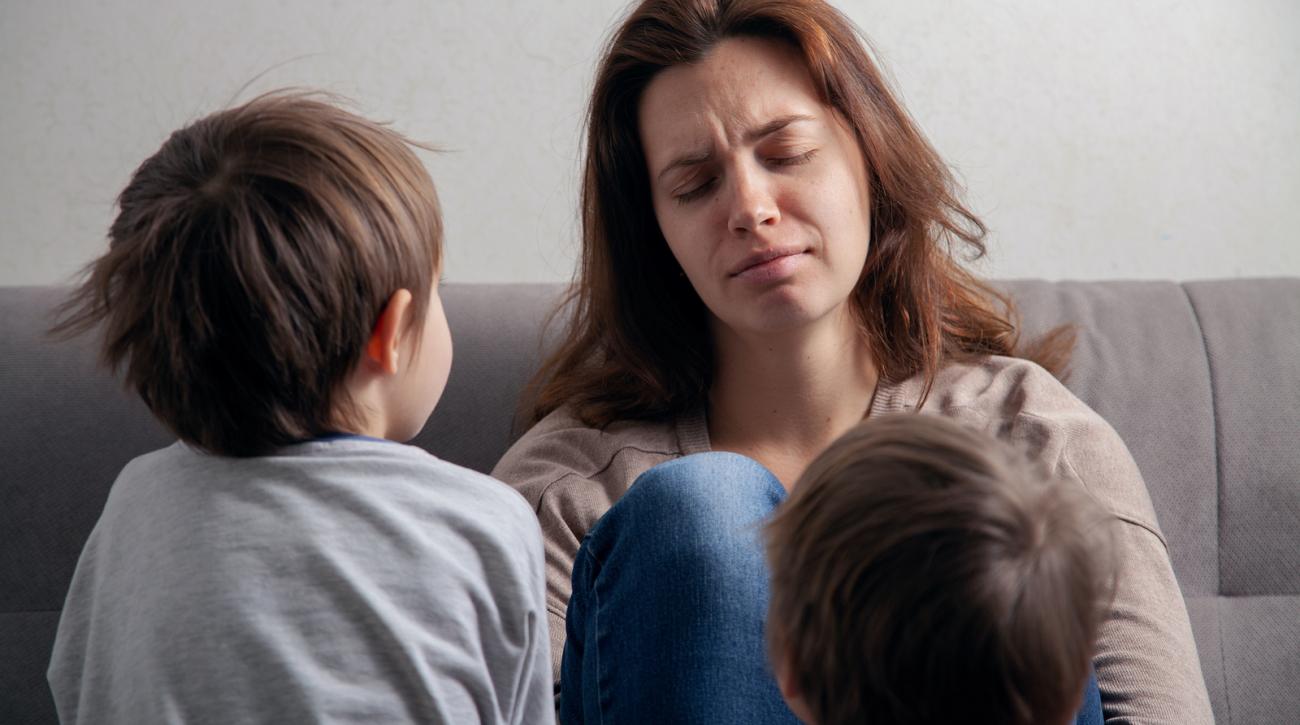 WASHINGTON, DC (May 20, 2019) — Among a sample of mothers with lower incomes from urban areas, holding multiple jobs was associated with a higher probability of depression, found a study selected as the Editor’s Choice for the May/June issue of Women’s Health Issues.

To examine the relationship between holding multiple jobs and poor mental health outcomes, Angela Bruns and Natasha Pilkauskas of the University of Michigan used data on 2,933 women from the Fragile Families and Child Wellbeing Study. The study enrolled mothers from 20 urban areas, most of whom had low incomes, and surveyed them about past-year experiences, including job characteristics and depressive symptoms.

Women who reported working more than one regular job at a time in the last year were more likely to report symptoms consistent with depression, Bruns and Pilkauskas found. They note that the association was strongest for those who had nonstandard work schedules, work totaling 45 hours or more per week, and lower earnings.

“More research is needed to understand whether and how other policies, such as those regarding the minimum wage, worker protections from volatile schedules, child care assistance, or public assistance might be influencing multiple job holding and, in turn, mental health,” Bruns and Pilkauskas comment.

“We know depression rates are higher among women and those with lower incomes,” said Amita Vyas, Editor-in-Chief of Women's Health Issues and Associate Professor of Prevention and Community Health at Milken Institute SPH. “This study takes an important step towards identifying how job characteristics might contribute to these disparities.”

“Multiple Job Holding and Mental Health among Low-Income Mothers” has been published in the May/June issue of Women’s Health Issues.