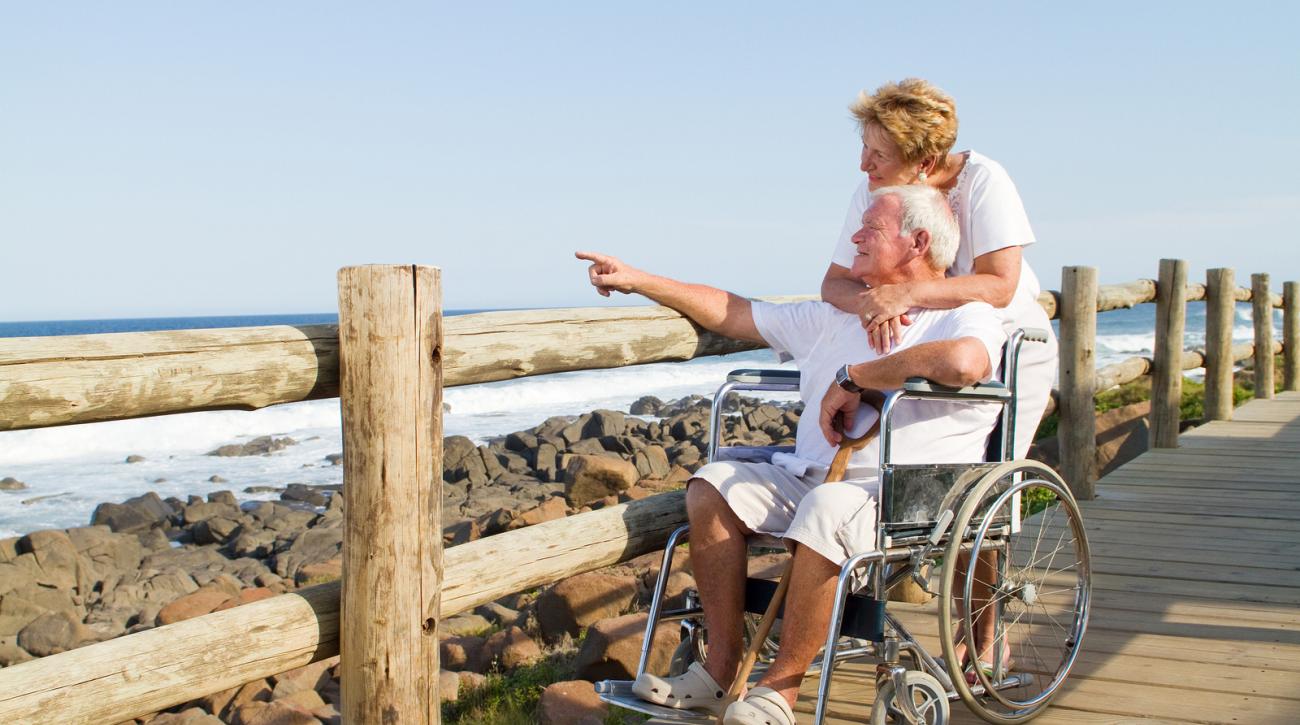 Women provide most of the informal unpaid care to family members with the disease and bear six times the cost compared to men, study out today says

WASHINGTON, DC (September 9, 2015) — Women are not only at greater risk of developing Alzheimer’s disease (AD) when compared to men; per capita, they also bear six times the cost of AD care that men do, reports a study published today in the journal Women’s Health Issues. Authors Zhou Yang of Emory University’s Rollins School of Public Health and Allan Levey of the Emory University School of Medicine used a lifetime perspective to calculate AD costs to women and men based on three factors: the probability of developing AD, the disease’s duration, and the required formal or informal care for the patients.

Women’s greater cost burden, they report, is largely due to the informal care they deliver to family members with Alzheimer’s disease and the lack of Medicaid relief for caregiving.

“As Baby Boomers age, Alzheimer’s disease and other forms of dementia will place a greater strain on our healthcare system and on families,” said Chloe E. Bird, PhD, editor-in-chief of Women’s Health Issues. “This study demonstrates the importance of policies to address the needs not only of patients but of caregivers, the majority of whom are women.”

Yang and Levey used 2000-2010 data from the Medicare Current Beneficiary Survey, a nationally representative sample of Medicare beneficiaries that merges survey responses with Medicare and Medicaid claims data. They calculated costs for clinical care paid by Medicare; long-term-care (LTC) costs paid by Medicaid; out-of-pocket costs for care at home or in assisted living facilities; and the costs of informal, uncompensated care.

When considering aggregate costs for the Baby Boom generation, care for women with AD costs more than care for men with AD across the lifetime, the authors found, with a women-to-men cost ratio of 1.5 for Medicare costs, 2.2 for Medicaid costs, and 5.8 for out-of-pocket payments for assisted living and home health care. By far the greatest difference is in the informal care, though: Yang and Levey, who initiated this study in consultation with the advocacy group WomenAgainstAlzheimer’s, report that women provide informal, uncompensated AD care worth 20 times the care from men.

Some female caregivers are still in the workforce and must juggle unpaid care with job and other family responsibilities. Others are older and often struggling with health or economic problems of their own, yet still provide many hours of unpaid care to a spouse or other family members, the authors say. Alzheimer’s can last up to ten years, and caregiving can be physically and psychologically demanding as well as exact a financial toll that is often shouldered by women.

Yang and Levey go on to note that advances to cure, prevent, or postpone the onset of AD would ease the disproportionate burden on women. They also urge policy reforms, including reforms to Medicare and Medicaid payments to meet the needs of AD patients and their families.

“Public policy interventions that aim at curing or slowing the progress of AD, as well as those meeting the special home health care or long-term care need of the AD patients, will greatly benefit the welfare and economic status of women,” Yang says.

About Milken Institute School of Public Health at the George Washington University:

Established in July 1997 as the School of Public Health and Health Services, Milken Institute School of Public Health is the only school of public health in the nation’s capital. Today, more than 1,700 students from almost every U.S. state and 39 countries pursue undergraduate, graduate and doctoral-level degrees in public health. The school also offers an online Master of Public Health, MPH@GW, and an online Executive Master of Health Administration, MHA@GW, which allow students to pursue their degree from anywhere in the world.