The study authors, Kate Grindlay of Ibis Reproductive Health and Daniel Grossman of the University of California, San Francisco, conducted a nationally representative survey with 2,026 women aged 18-44 who did not desire pregnancy at the time and 513 teen girls aged 15-17. They asked participants about how likely they were to use a progestin-only pill that would be available over the counter—that is, without talking to a doctor, pharmacist, or parent, although pharmacists would be able to answer questions—and how much they would be willing to pay for one month's supply.

Interest in using an OTC progestin-only pill was higher when the question specified that it would be covered by insurance: 46% of adult women were likely to use it (compared to 39% when insurance coverage was not specified) and 40% of teens (compared to 29%). The top reason cited among both adults and teens for interest in an over-the-counter birth control pill was to save time by not having an office visit. The highest monthly amount they were willing to pay was a median of $15 among adults and $10 among teens.

"A multifaceted approach is needed to better meet people's reproductive health needs and over-the-counter (OTC) access to oral contraceptive pills (OCPs) may be an effective strategy," Grindlay and Grossman wrote. "These findings indicate a large pool of interested users and the potential for improving contraceptive access by making an OTC progestin-only pill available."

The study, "Interest in Over-the-Counter Access to a Progestin-Only Pill among Women in the United States," has been published online ahead of print and will appear in the March/April issue of Women's Health Issues. 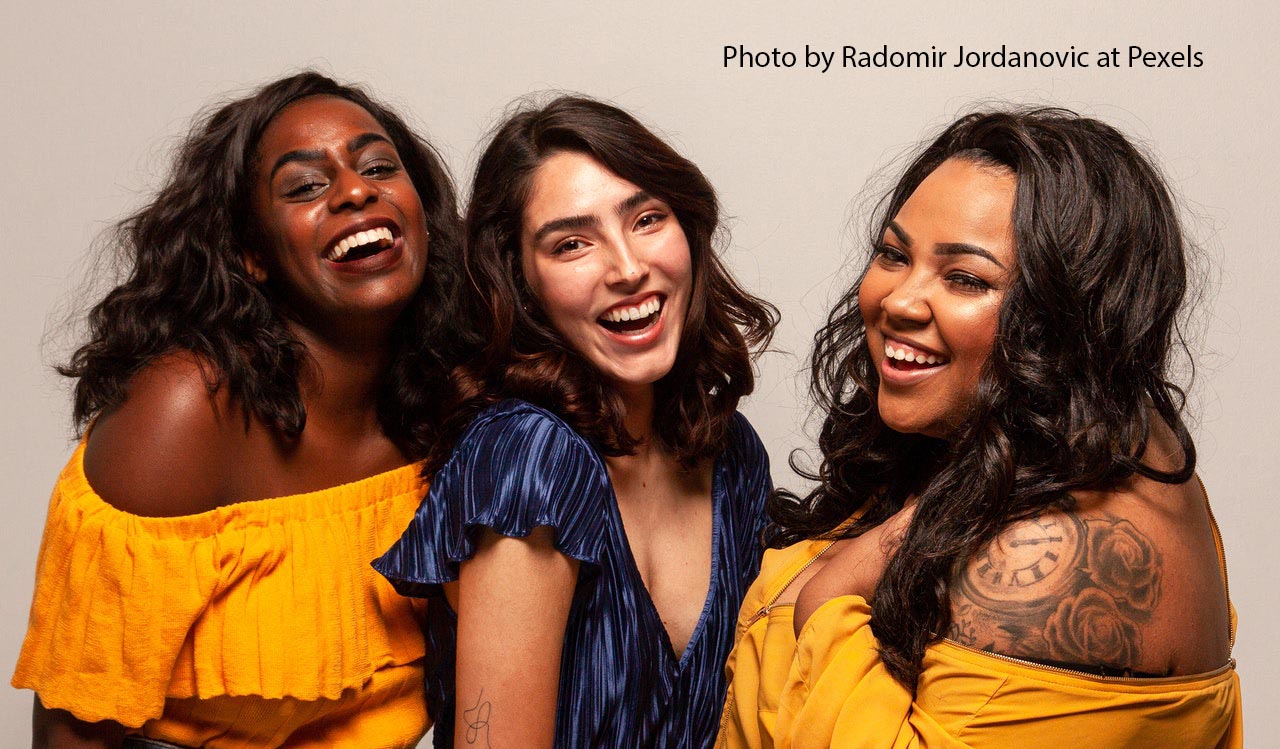 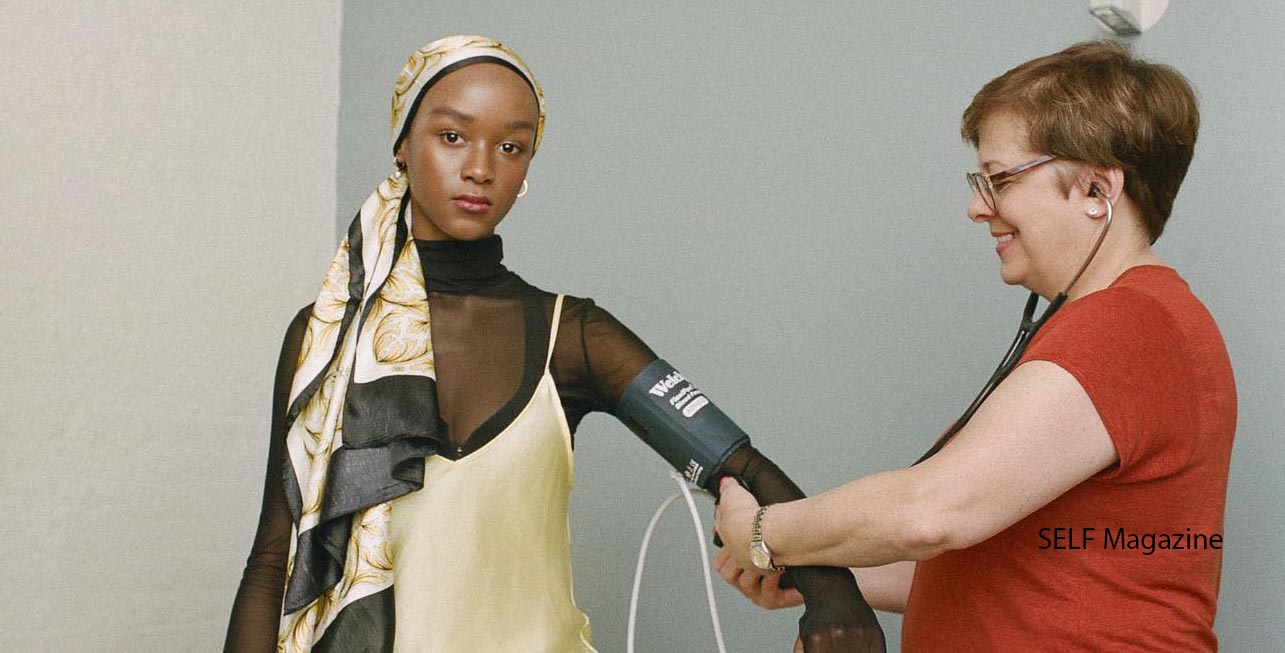