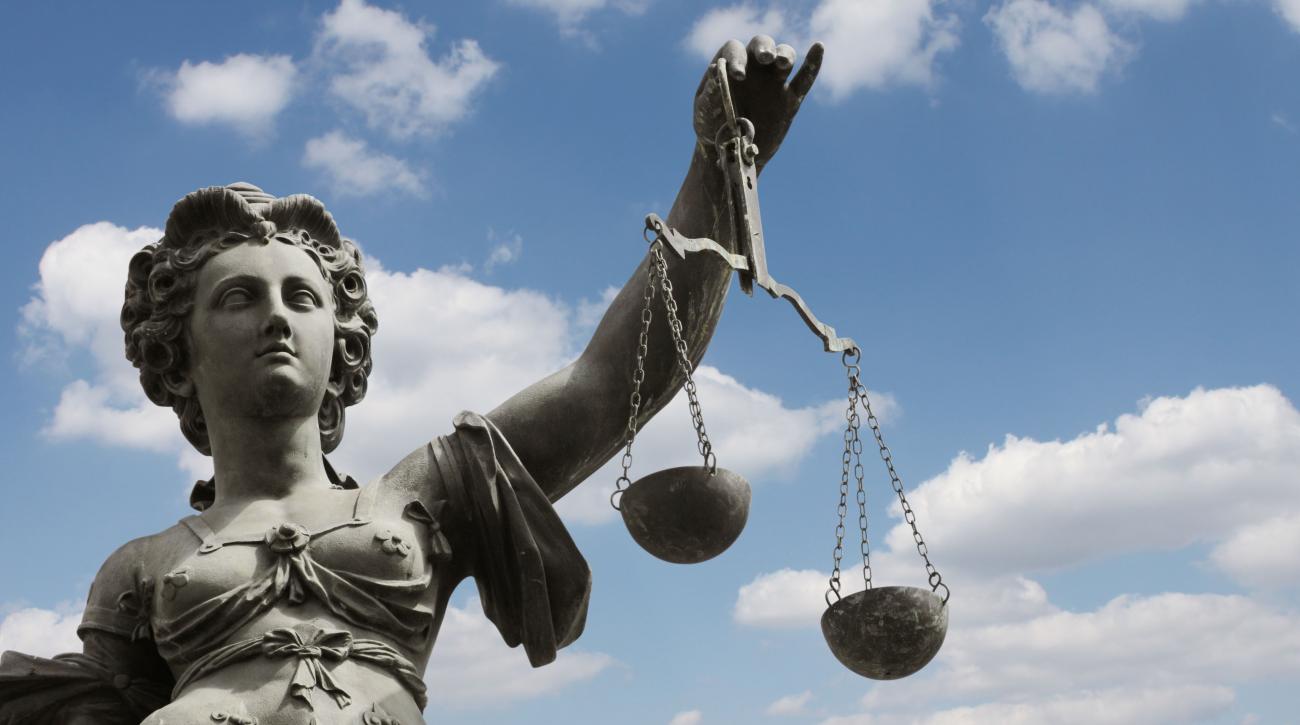 WASHINGTON, DC (March 15, 2017)—In recent years, many states have passed laws affecting women and girls’ access to reproductive-health services. The Editor’s Choice study in the latest issue of the journal Women’s Health Issues, “The Status of Women’s Reproductive Rights and Adverse Birth Outcomes,” investigated the relationship between such laws and two adverse birth outcomes, preterm birth and low birth weight. Maeve Ellen Wallace, of Tulane University School of Public Health and Tropical Medicine, and her colleagues found that women in states with the highest scores on reproductive rights were less likely to deliver before 37 weeks or have low-birth-weight babies.

Wallace and her colleagues used data from the Guttmacher Institute on six state policies in effect in 2011 to develop a reproductive rights composite index. The policies addressed “1) mandatory parental consent or notification laws for minors seeking abortion, 2) mandatory waiting periods for abortion services, 3) restrictions on public funding for abortion, 4) the percentage of women living in counties with abortion providers, 5) expanded eligibility for Medicaid family planning services, and 6) mandatory sex education in schools.”

The authors computed a score for each state and divided the scores into tertiles, with the highest tertile representing states with the strongest policy positions on reproductive rights. After adjusting for several factors that can affect birth outcomes (mother’s race, age, education, insurance type, and smoking during pregnancy), the authors found that women in the lowest tertile for reproductive rights had greater odds of preterm birth and low birthweight when compared to women in the highest tertile.

“States that support and promote women's abilities and resources to make reproductive decisions for themselves and their families have healthier maternal and child populations,” the authors report. They suggest a few possible explanations, including that women in the states with the highest reproductive-rights scores may experience greater autonomy and gender equality, or that these states may also have adopted other policies that support women’s health, such as nutritional policies or the Affordable Care Act’s Medicaid expansion. “Passage of more evidence-based and less ideologically driven policy is imperative to the health of the nation,” Wallace and her colleagues write.