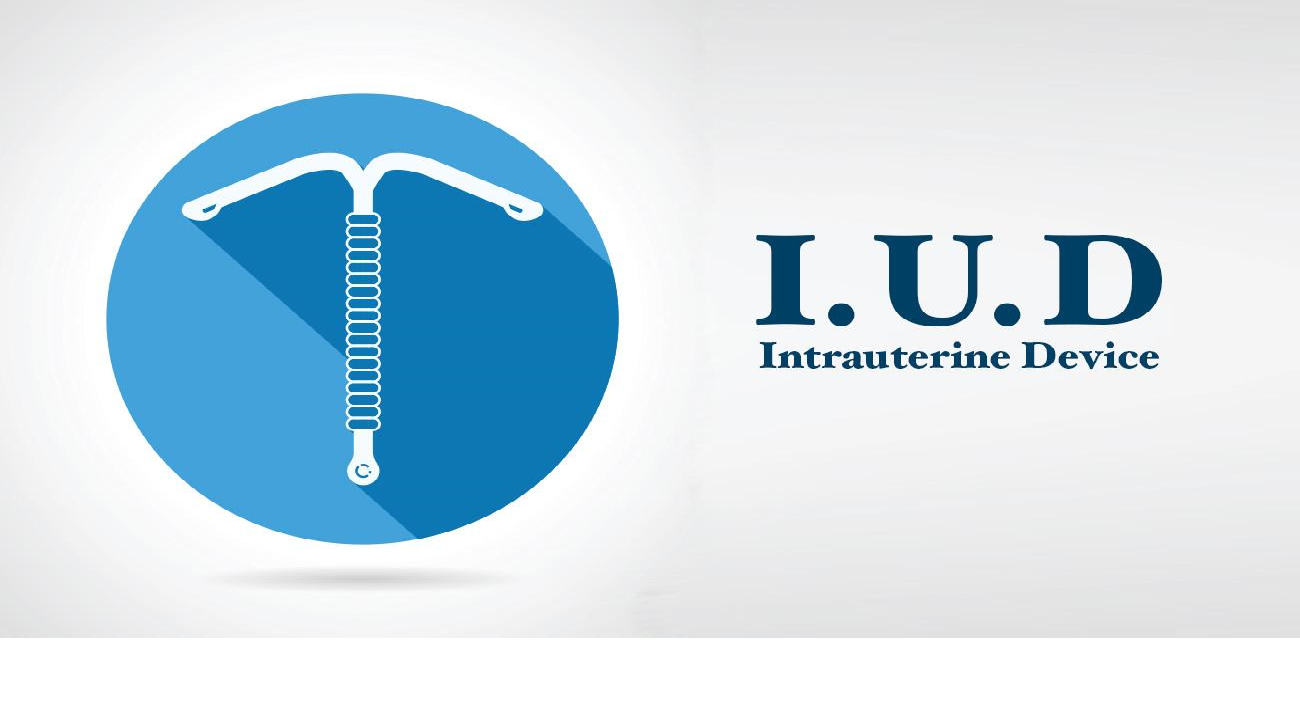 WASHINGTON, DC (November 12, 2015) — Two-thirds of North Carolina women who wanted to begin using an intrauterine device or contraceptive implant after giving birth had not received it at six weeks postpartum, often because they were told that they needed to schedule a separate office visit for insertion.  These are among the findings from the Editor’s Choice study in the latest issue of the journal Women’s Health Issues, “Barriers to Receiving Long-acting Reversible Contraception in the Postpartum Period.” Women’s Health Issues is the official journal of the Jacobs Institute of Women’s Health, which is based at the Milken Institute School of Public Health at the George Washington University.

In the study Matthew Zerden, of the University of North Carolina-Chapel Hill and WakeMed Health and Hospitals, and his colleagues analyzed responses from 324 women who completed a survey about contraception approximately six weeks after giving birth in an urban, not-for-profit hospital in Raleigh, North Carolina. The participants were part of a larger study on postpartum use of long-acting reversible contraception (LARC) methods, and all 324 expressed an interest in using an intrauterine device (IUD) or contraceptive implant, which have failure rates below one percent.

The authors found that two-thirds (65%) of this study’s participants reported that they had not received LARC methods when they were contacted for the follow-up survey, which occurred after each woman’s scheduled six-week postpartum visit. The most common reasons were being told they would need to return for another visit to have the device inserted, missing the postpartum visit, or being unable to afford the IUD or implant.

Zerden and his colleagues suggest that postpartum LARC use may increase if women can receive LARC before postpartum hospitalization discharge or if clinics are able to provide same-day insertion at the postpartum visit. An increase in LARC use, they note, can reduce unintended pregnancies and short interpregnancy intervals, which are associated with increased health risks for mothers and children.

This study is one of several articles on postpartum contraception in the November/December 2015 edition of Women’s Health Issues: 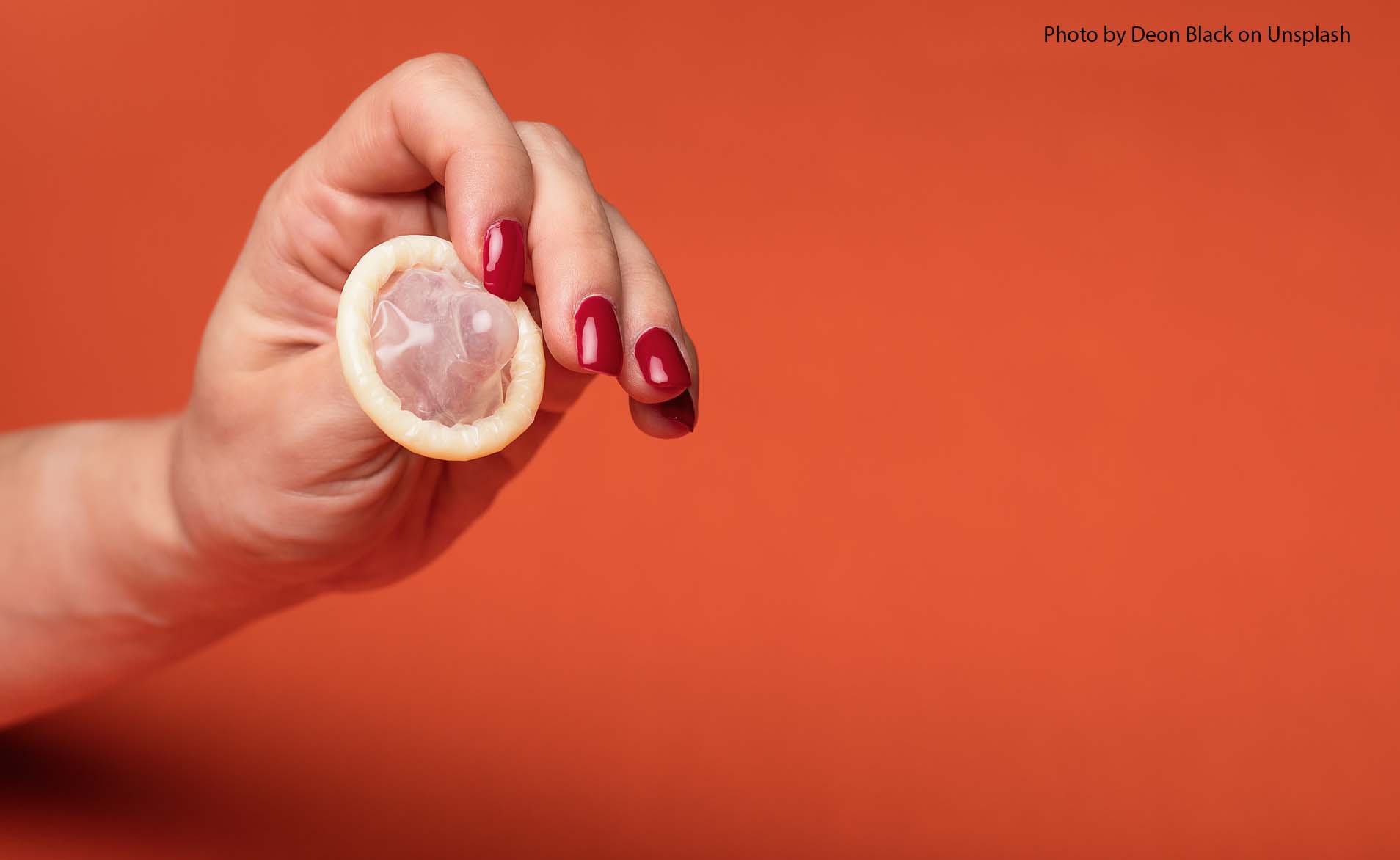 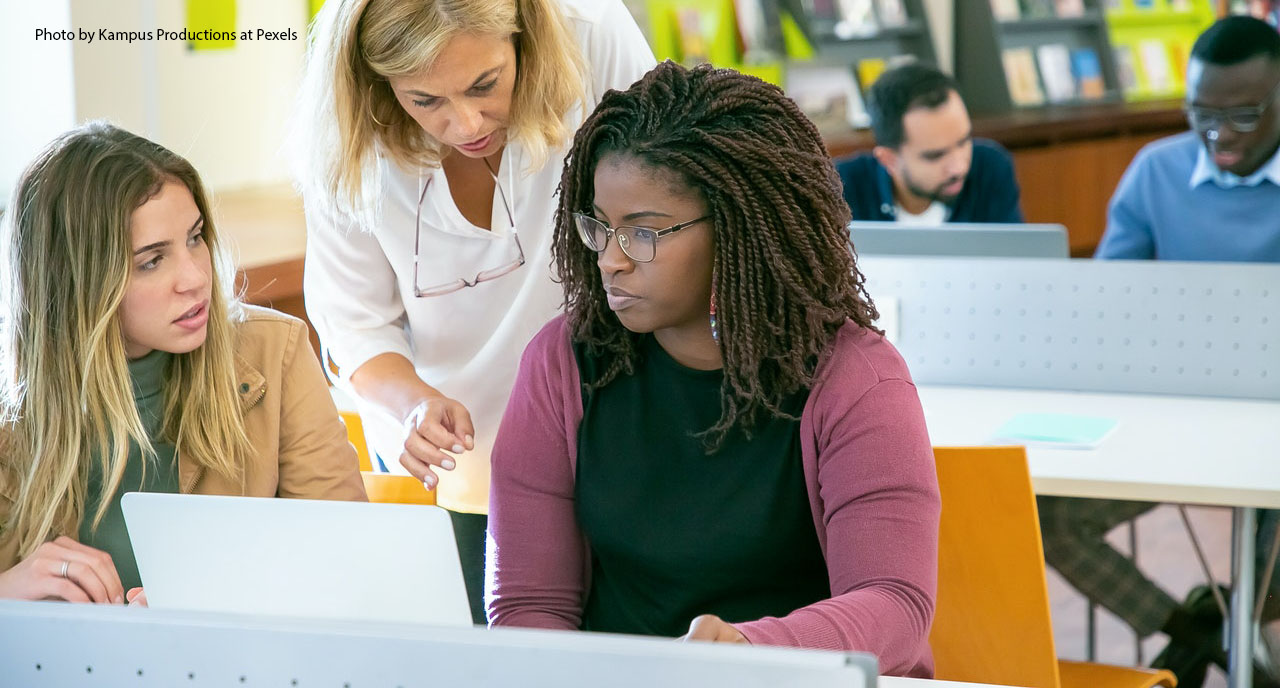