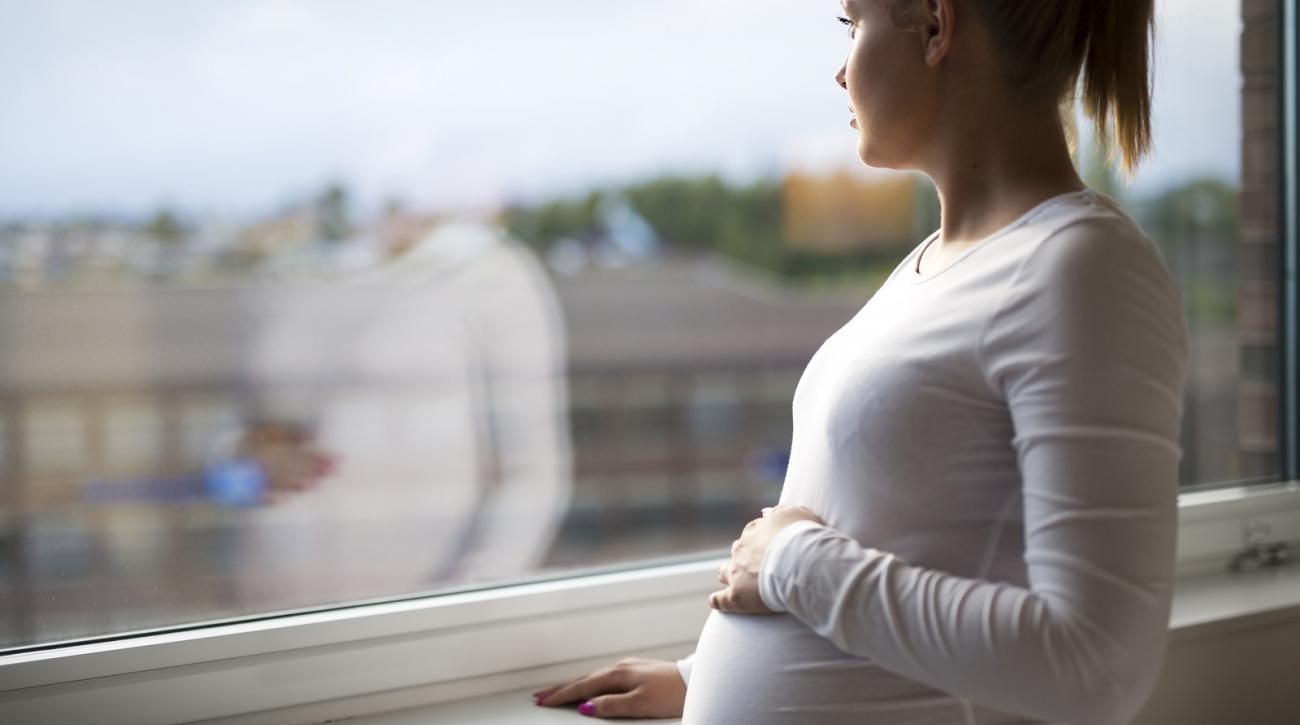 WASHINGTON, DC (February 22, 2017)—The Bridging the Divide project at the Jacobs Institute of Women’s Health has released a new white paper on pregnant women and substance use, which is designed as a resource for policymakers, advocates, and the media. It summarizes research on the effects of substance use and related policies on the health of pregnant women and their children, and highlights the dangers of policies that punish women for using drugs while pregnant rather than taking a public health approach. This is particularly relevant to policies and programs being developed in response to the current opioid epidemic.

Most U.S. states have tried to prosecute pregnant women for exposing their fetuses to drugs, although some have gone further than others in focusing on prosecutions instead of on prevention and treatment. In Alabama, as a result of state court rulings, drug use while pregnant is treated as chemical endangerment of a child, and in South Carolina the courts have determined that the word “child” in its criminal laws includes viable fetuses, making every law using that term, including the state’s child endangerment law and its homicide by child abuse laws, applicable to pregnant women. Other states consider certain drug use during pregnancy to be grounds for civil commitment, and may involuntarily detain women in inpatient treatment programs. Several states require healthcare providers to report suspected prenatal drug use. When such reporting results in children being removed from their mothers and placed in foster care, both mothers and children can suffer.

Knowing of such potential consequence can discourage pregnant or parenting women from disclosing drug use to providers; research has found that some women delay or forego prenatal care in order to avoid having drug use discovered. When women receive less prenatal care or fear speaking openly with their providers, they can miss out on opportunities for receiving advice or care that could improve their health and that of their infants. Punitive policies for substance use during pregnancy also tend to have a disproportionate impact on low-income women and women of color, and thereby exacerbate existing health disparities.

Reducing substance use can often benefit women’s long-term health as well as the health of their infants, and pregnant women are often highly motivated to stop using substances. However, pregnant women who need assistance to stop or reduce their substance use often find it hard to access treatment. In 2014, only 20% of treatment facilities offered programs for pregnant or postpartum women. A minority of facilities offer childcare and other services that make treatment more feasible for parenting women.

“A growing body of research demonstrates that the punitive approach to substance use in pregnancy does not achieve better health outcomes,” said Susan F. Wood, PhD, Associate Professor and Director of the Jacobs Institute of Women's Health at the George Washington University’s Milken Institute School of Public Health. “What shows promise are public health models that incorporate harm reduction strategies and focus on assuring access for pregnant women to appropriate services. We hope policymakers will keep this research in mind when considering how to improve maternal and child health.”

Bridging the Divide is a project of the Jacobs Institute of Women’s Health and brings together researchers, policy-makers, and policy advocates with an active interest in women’s and reproductive health issues in order to improve the impact of each community in advancing their common goals.

Read the white paper: Pregnant Women and Substance Use: Overview of Research & Policy in the United States. 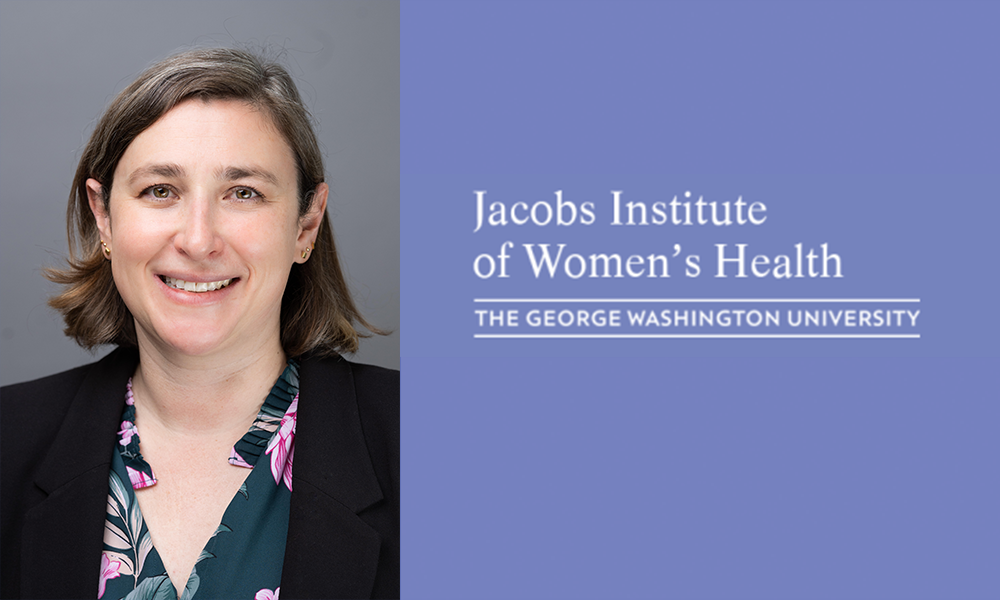