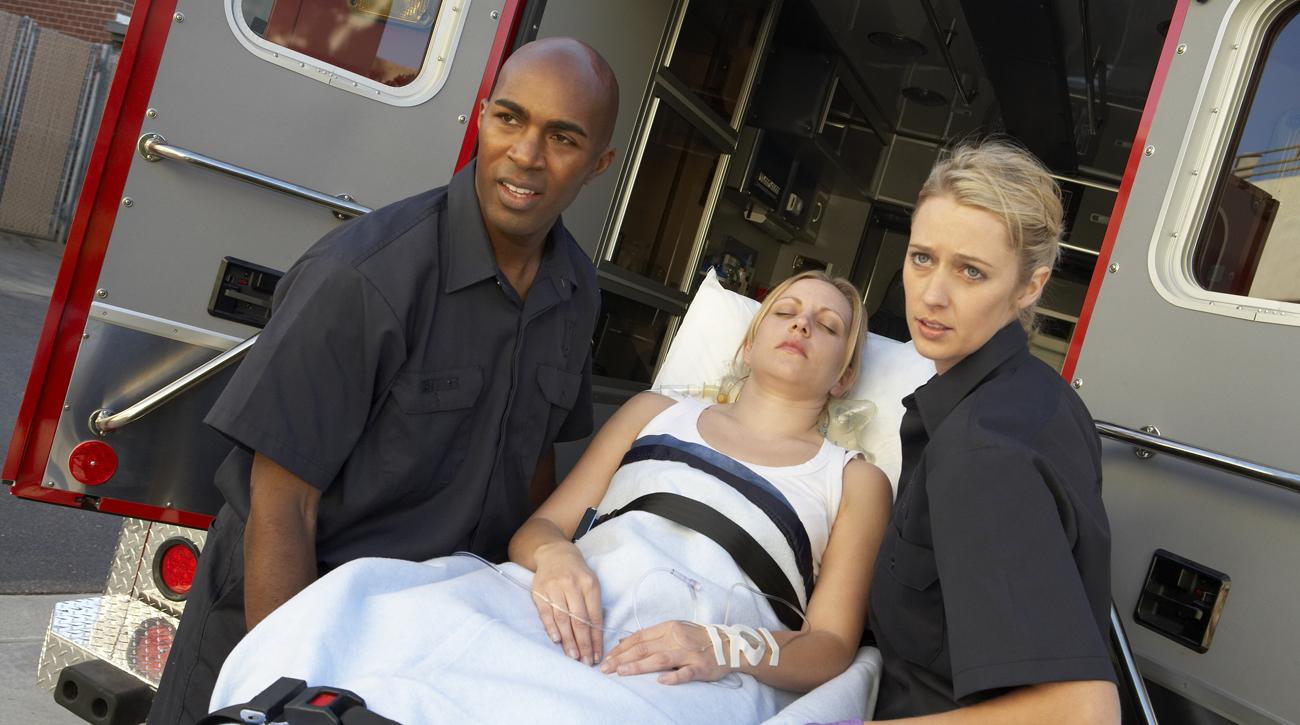 WASHINGTON, DC (Dec. 11, 2018) — Women are more likely than men to die of coronary heart disease, and past research has found that they are less likely to receive evidence-based therapies for heart attacks. Now, researchers from the George Washington University (GW) have examined the care that women and men with heart attack symptoms receive from emergency medical services (EMS) after a 911 call and found that women were less likely to receive aspirin, be resuscitated, or be transported to the hospital in ambulances using lights and sirens. They report their findings in a new study published in Women's Health Issues.

Melissa L. McCarthy, ScD, MS, a professor of health policy at Milken Institute SPH and professor of emergency medicine at GW School of Medicine & Health Sciences (SMHS), and colleagues used 2010-2013 data from the National Emergency Medical Services Information System (NEMSIS) database, which collects EMS patient care reports from 46 states. They analyzed EMS responses for patients age 40 and up with chest pain or cardiac arrest (more than 2 million during the study period) and examined medications and treatments recommended by American Heart Association guidelines for possible cardiovascular events or cardiac arrest: aspirin, electrocardiogram, and cardiac monitoring for chest pain, and resuscitation and defibrillation for cardiac arrest. They also examined use of lights and siren to transport patients, and time intervals between EMS dispatch and arrival at the hospital.

Overall, the paper’s authors found low rates of recommended treatment for chest pain and higher rates for cardiac arrest. Women with chest pain were less likely than men to receive aspirin or be transported with lights and siren, and women with cardiac arrest were less likely to be resuscitated. Differences were small but statistically significant – and, the authors note, small differences still translate to thousands of patients.

The NEMSIS database does not contain information on treatment contraindications or other such factors that could explain these gender differences. "The low rate of aspirin administration we observed may be due to patient use before EMS arrival, daily aspirin use, or an allergy to aspirin," the authors note. Nonetheless, McCarthy and colleagues write, "We also cannot rule out the possibility that there is an underappreciation of women’s heart disease risk by EMS providers." They recommend additional research with the aim of ensuring both men and women receive optimal treatment.

"This study makes an important contribution to gender equity by identifying a type of care where more attention is needed," said Women’s Health Issues Editor-in-Chief Amita Vyas, PhD, MHS, an associate professor of prevention and community health at Milken Institute SPH. "We know that women are less likely to receive some forms of evidence-based cardiac care from doctors and hospitals, and this study alerts us to the need to more closely examine care provided by EMS agencies, too."

"Gender Differences in the Quality of EMS Care Nationwide for Chest Pain and Out-of- Hospital Cardiac Arrest" was published online Dec. 11 and will appear in the March/April print issue of Women's Health Issues.