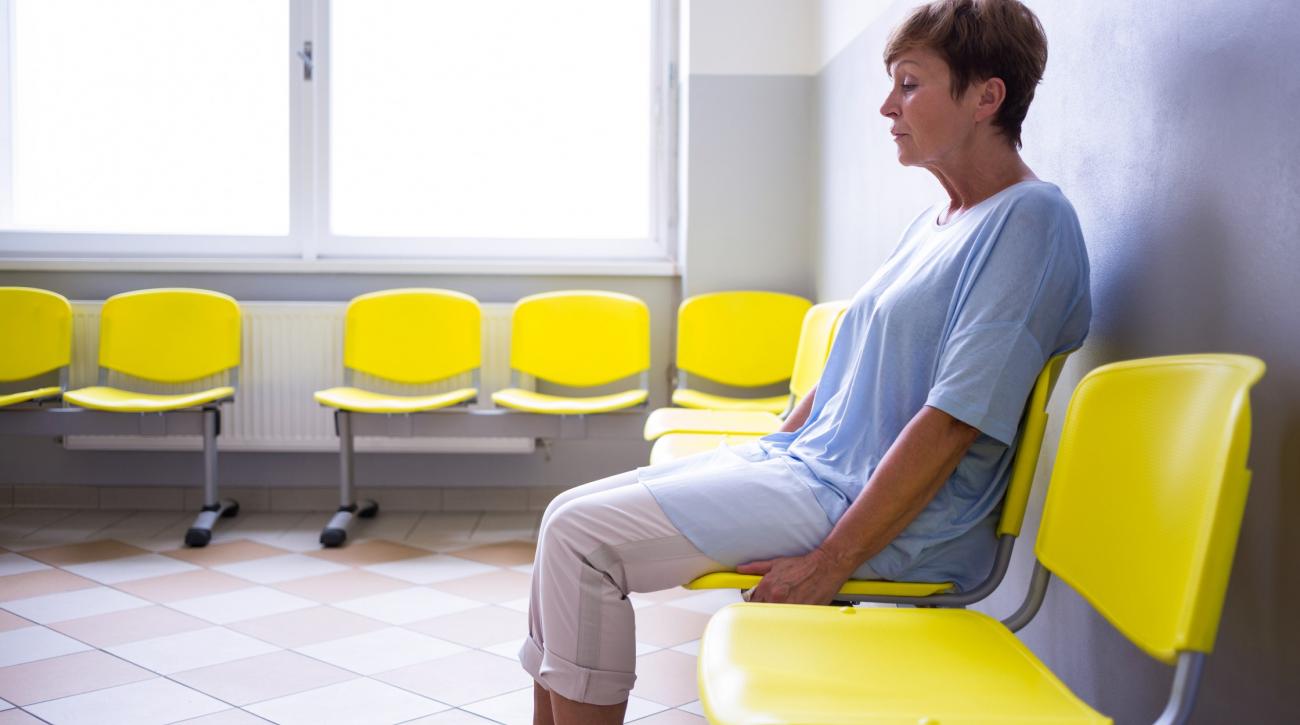 WASHINGTON, DC (March 18, 2019) — One in four women veterans who receives care at a Veterans Affairs (VA) medical center has experienced inappropriate comments or behavior from male veterans on facility grounds, found a new study in the latest issue of the journal Women’s Health Issues. Those who reported such harassment were significantly more likely to report either delaying or missing care. These are among the findings from the study selected as the Editor’s Choice for the March/April issue of Women’s Health Issues, “Prevalence of Stranger Harassment of Women Veterans at Veterans Affairs Medical Centers and Impacts on Delayed and Missed Care.”

Ruth Klap of VA Greater Los Angeles Health Care System and UCLA Geffen School of Medicine and her colleagues surveyed 1,387 women veterans who had completed three or more primary care and/or women's health visits at any of 12 VA medical centers in the year before the study. They asked those who reported experiencing inappropriate or unwanted comments or behavior from male veterans for descriptions of such behavior. The authors summarized the most frequently described forms of harassment as “being catcalled, stared at or watched, propositioned, targeted with sexual or derogatory comments, or told that they were too pretty to be a veteran.”

“Exposure to harassment from fellow patients is not consonant with the [VA’s] goals and policy mandates for delivering care in safe and secure environments,” Klap and her co-authors write. They presented these findings to VA leaders promptly, and report: “In response to these findings, VA Women’s Health Services enhanced this work by establishing a national workgroup, gauging effective harassment reduction programs outside VA, convening an expert panel, and piloting and evaluating harassment interventions.”

“This study is important both because it highlights a form of harassment that might otherwise be overlooked, and because it shows how that harassment could affect women veterans’ receipt of high-quality healthcare,” said Amita Vyas, Editor-in-Chief of Women's Health Issues and Associate Professor of Prevention and Community Health at Milken Institute SPH. “We congratulate the authors for their high-impact research, which has already spurred actions aimed at ending stranger harassment at VA medical centers.”

“Prevalence of Stranger Harassment of Women Veterans at Veterans Affairs Medical Centers and Impacts on Delayed and Missed Care” has been published in the March/April issue of Women’s Health Issues. 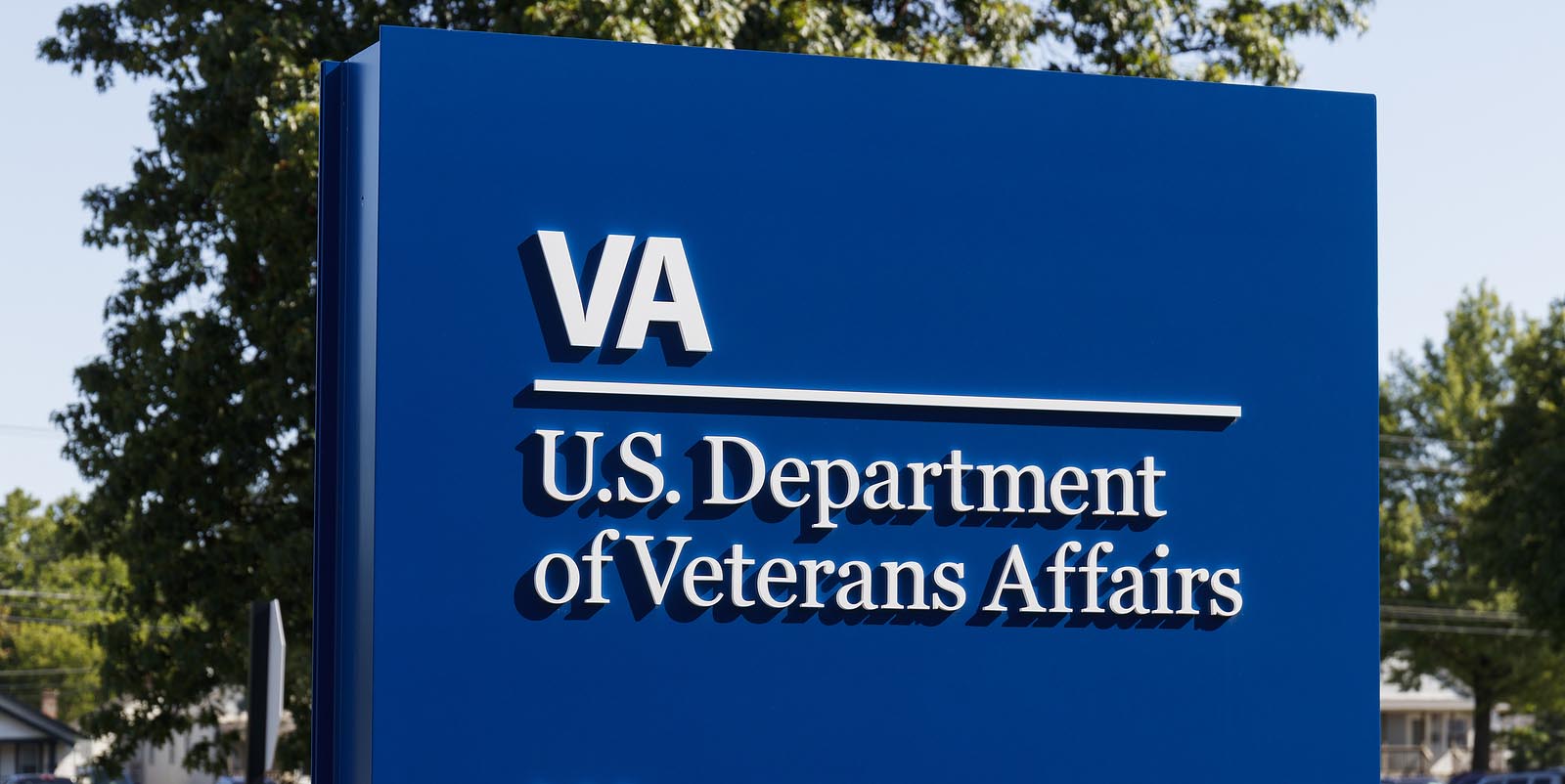 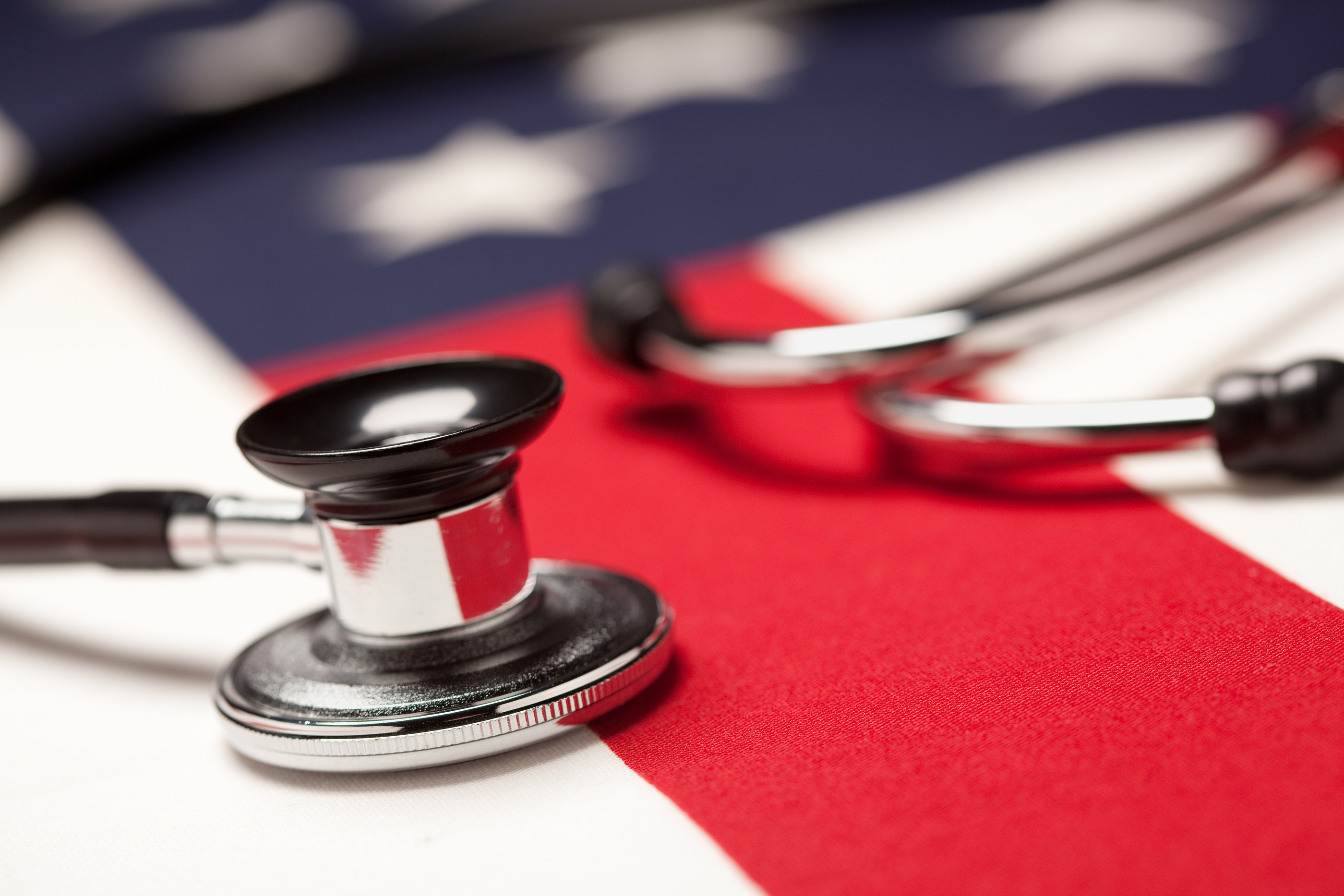 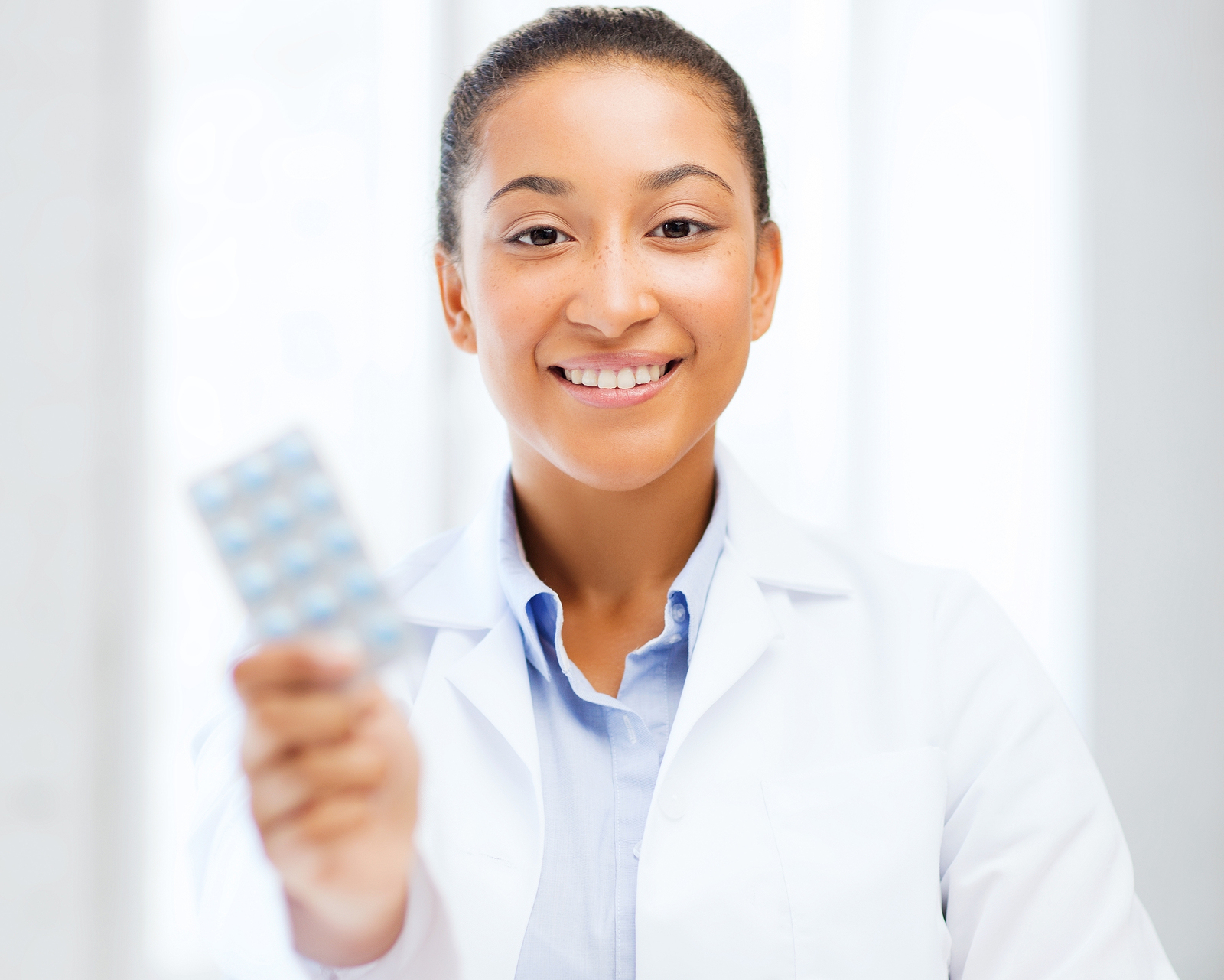