Some, But Not All, Sexual Minority Groups Have Greater Likelihood of Teen Pregnancies and Abortions, Study Finds 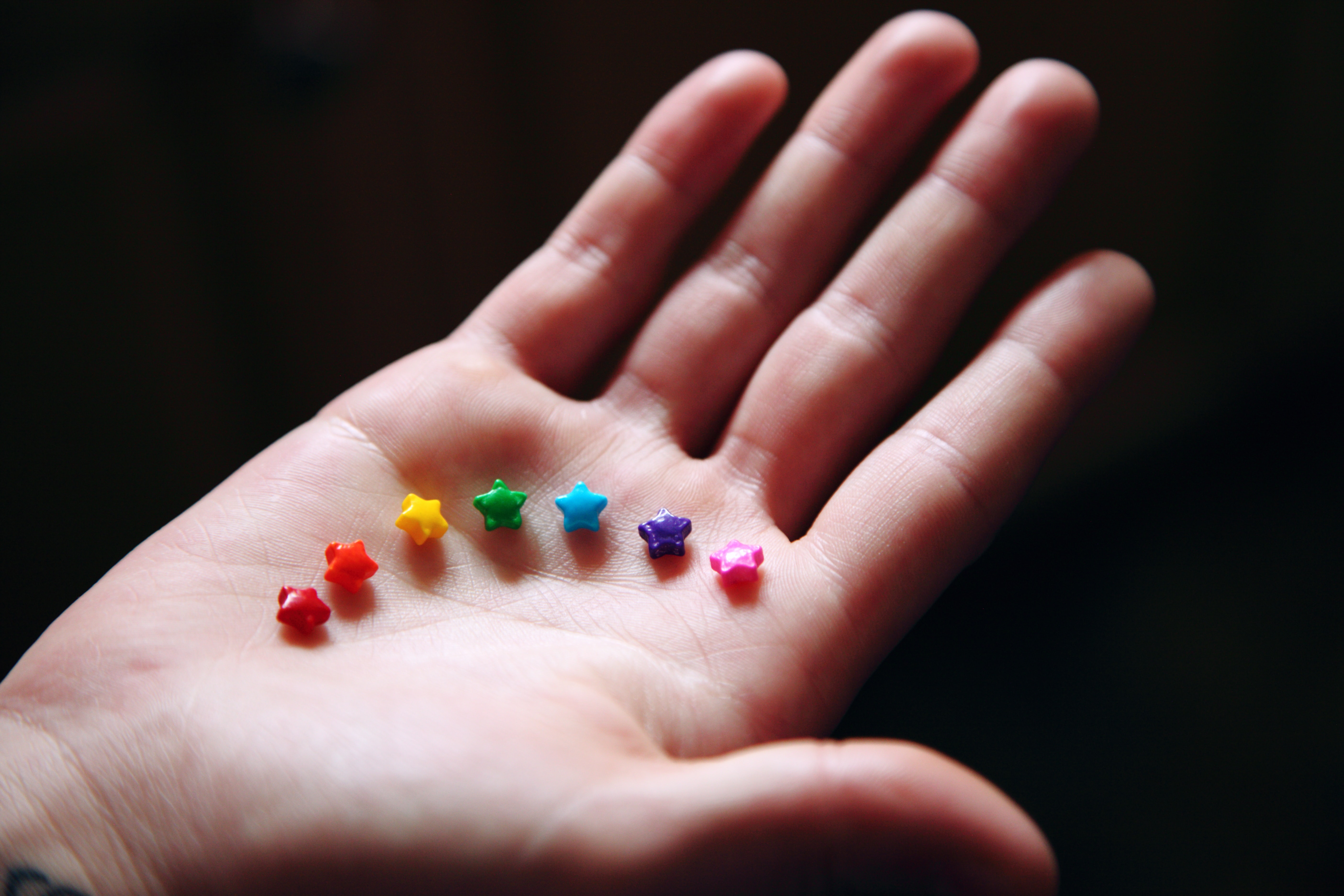 WASHINGTON, DC (March 10, 2020) — Studies often analyze sexual minority women as a single group—e.g., without distinguishing between lesbian, bisexual, and mostly heterosexual women—and this can obscure differences between groups of women with different sexual orientations. A study selected as the Editor’s Choice for the March/April issue of Women’s Health Issues fills in some of the knowledge gaps by using a large, longitudinal dataset to examine differences in pregnancy and abortion across the life course by different sexual minority groups.

“It is crucial that sex education programs become inclusive of sexual minorities,” the authors write, and “health care providers must not assume that pregnant patients and those seeking an abortion are heterosexual.” They urge that medical education “prepare health care providers to take a sexual history as well as offer contraceptive counseling and management to all patients who want to prevent a pregnancy regardless of sexual orientation.”

“This study’s use of multiple different sexual orientation categories helps us recognize differences that can be important for guiding sexual health education and provider training,” said Amita Vyas, Editor-in-Chief of Women's Health Issues and Associate Professor of prevention and community health at Milken Institute SPH. “It reminds us that good research, good education, and good health care are inclusive of a range of sexual identities.”

“Sexual Orientation Differences in Pregnancy and Abortion Across the Lifecourse” has been published in the March/April issue of Women’s Health Issues.