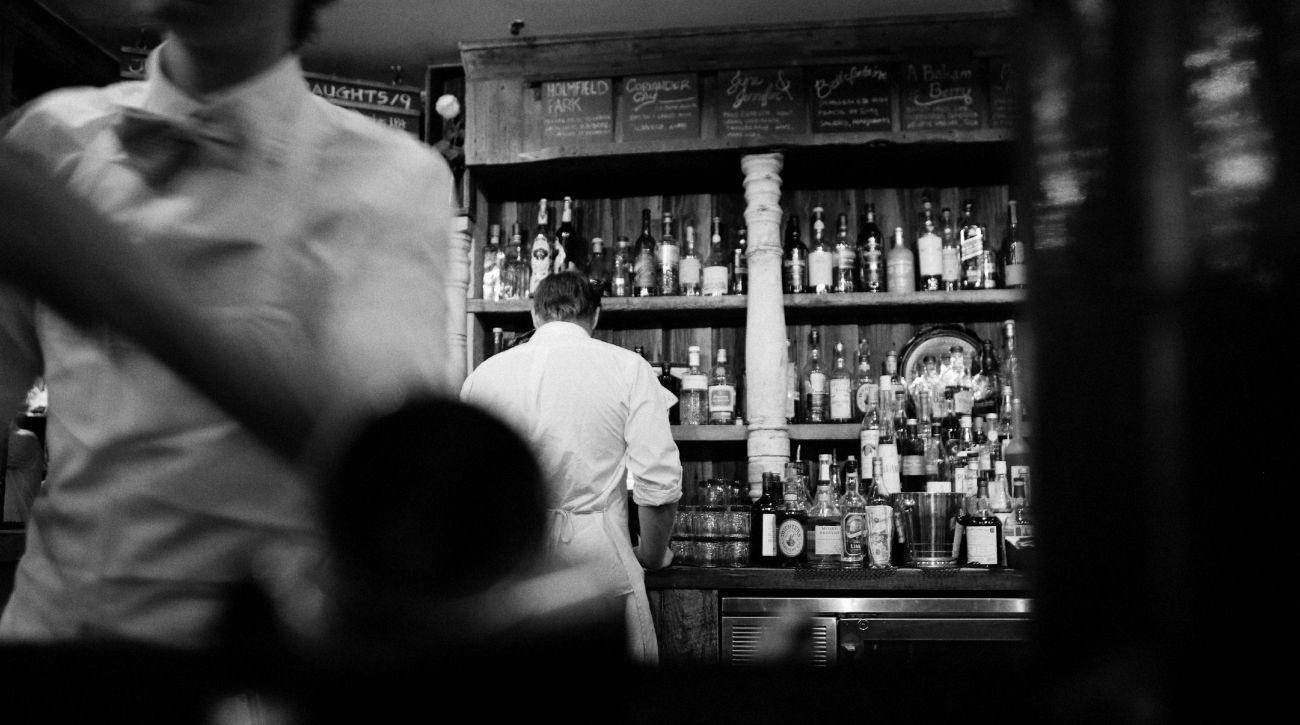 WASHINGTON, DC (July 27, 2015) — Research has demonstrated the link between alcohol and unintended sexual consequences, but a better understanding of alcohol’s role in such events can improve efforts to reduce emotional and physical harms among women who experience these consequences. In a study published today in the journal Women’s Health Issues, Dinah Lewis and colleagues from the Johns Hopkins University School of Medicine report results from their study involving in-depth interviews with 20 women who attended a sexually transmitted infection (STI) clinic in Baltimore and reported recent binge drinking or engaging in intercourse while under the influence of alcohol. Study participants reported binge drinking in clubs increased their vulnerability to male targeting, often resulting in unintended sexual consequences.

Women’s Health Issues is the official journal of the Jacobs Institute of Women’s Health, which is based at Milken Institute School of Public Health at the George Washington University.  The article, "Alcohol Use and Unintended Sexual Consequences among Women Attending an Urban Sexually Transmitted Infections Clinic," has been published online ahead of print and will appear in the September/October edition of Women’s Health Issues.

The authors’ analysis of the interviews identified five major unintended sexual events occurring while under the influence of alcohol: sex with new partners, often strangers; engaging in types of sexual activity that they would not engage in while sober; “blacked-out sex,” or alcohol-related amnesia about sexual activities; unprotected sex; and rape. Interventions to reduce harm should involve both women and men, the authors suggest. They highlight particularly promising interventions that address the discrepancy between what women expect to occur when they drink and what may actually happen.

About Milken Institute School of Public Health at the George Washington University:

Established in July 1997 as the School of Public Health and Health Services, Milken Institute School of Public Health is the only school of public health in the nation’s capital. Today, more than 1,700 students from almost every U.S. state and 39 countries pursue undergraduate, graduate and doctoral-level degrees in public health. The school also offers an online Master of Public Health, MPH@GW, and an online Executive Master of Health Administration, MHA@GW, which allow students to pursue their degree from anywhere in the world.