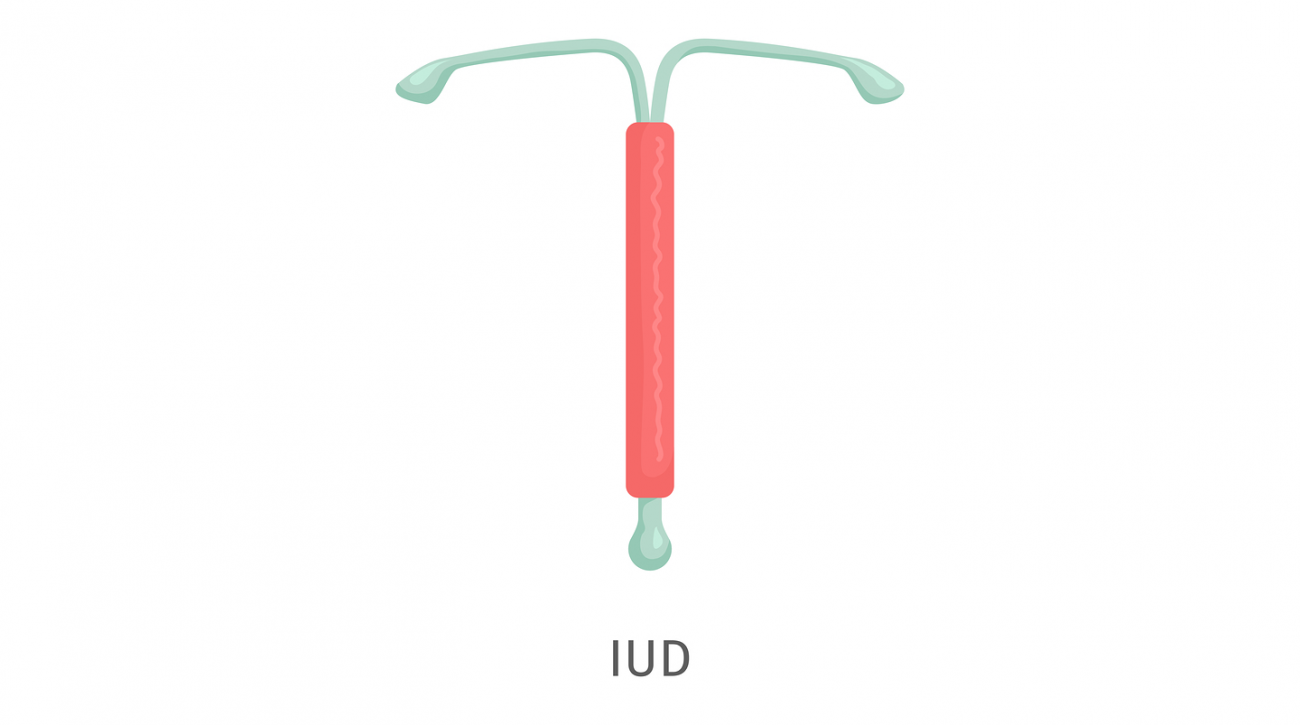 WASHINGTON, DC (July 24, 2018) — The federal Title X family planning program enables providers to offer reproductive health services on a sliding-fee basis to clients with low incomes, and in recent years a growing share of Title X clients seeking contraception chose IUDs or contraceptive implants, the two forms of long-acting reversible contraceptive (LARC) methods. However, LARC use remains lower in states with the greatest need for publicly funded contraceptive services and supplies. These are among the findings from a study selected as the Editor’s Choice in the latest issue of the journal Women’s Health Issues, “Use of Highly Effective Reversible Contraception in Title X Clinics: Variation by Selected State Characteristics.”

Nathan Hale and colleagues at the East Tennessee State University College of Public Health used 2012-2016 data from the Title X program, along with state demographic information from the Census Bureau’s Current Population Survey. To quantify each state’s need for publicly funded contraceptive services and supplies, they calculated the number of women between ages 13 and 44 who were sexually active, not trying to conceive, and had incomes under 250 percent of the federal poverty level, and then divided that number by the number of reproductive-age women in the state. They then numerically ordered the resulting proportions and created three groups of states: those below the 25th percentile, in the 25th-75th percentile, and above the 75th percentile.

Across all states, LARC use within Title X clinics rose from nine percent of clients choosing IUDs or implants in 2012 to 16 percent in 2016, Hale and his colleagues found. This differed between the states with the lowest and highest need for publicly funded contraception, though: Lowest-need states saw LARC use increase from 10 percent to 19 percent, while highest-need states went from eight percent to 14 percent, the authors report. “Differences in the use of highly effective LARC methods could be reflective of limited availability/accessibility of those methods in certain states, or alternatively, of women’s preferences in contraception choice,” they suggest.

When Hale and his co-authors examined LARC use by state policy characteristics, they found a greater percentage of Title X clients choosing LARC methods in states without 24-hour waiting periods for abortions and those that had adopted the Affordable Care Act’s Medicaid expansion by 2013. These findings, they write, “indicate that states with the highest need may face greater barriers to access to care, including reproductive and other services.”

“The Title X program has played a key role in the recent reductions in the U.S. rates of unintended pregnancies and abortions,” said Amita Vyas, Editor-in-Chief of Women's Health Issues and Associate Professor of Prevention and Community Health at Milken Institute SPH. “However, this study’s findings suggest that women with low incomes still face uneven access to the most effective forms of contraception,” Vyas continued. “I hope policymakers will consider findings like these and adopt evidence-based approaches to strengthening the Title X program, so that women can make the choices that are best for them regarding contraception, family size, and birth timing, regardless of their incomes.”

“Use of Highly Effective Reversible Contraception in Title X Clinics: Variation by Selected State Characteristics” has been published in the July/August issue of Women’s Health Issues.