Science Has Suffered at Federal Agencies; New Report Recommends Ways for Congress to Strengthen It 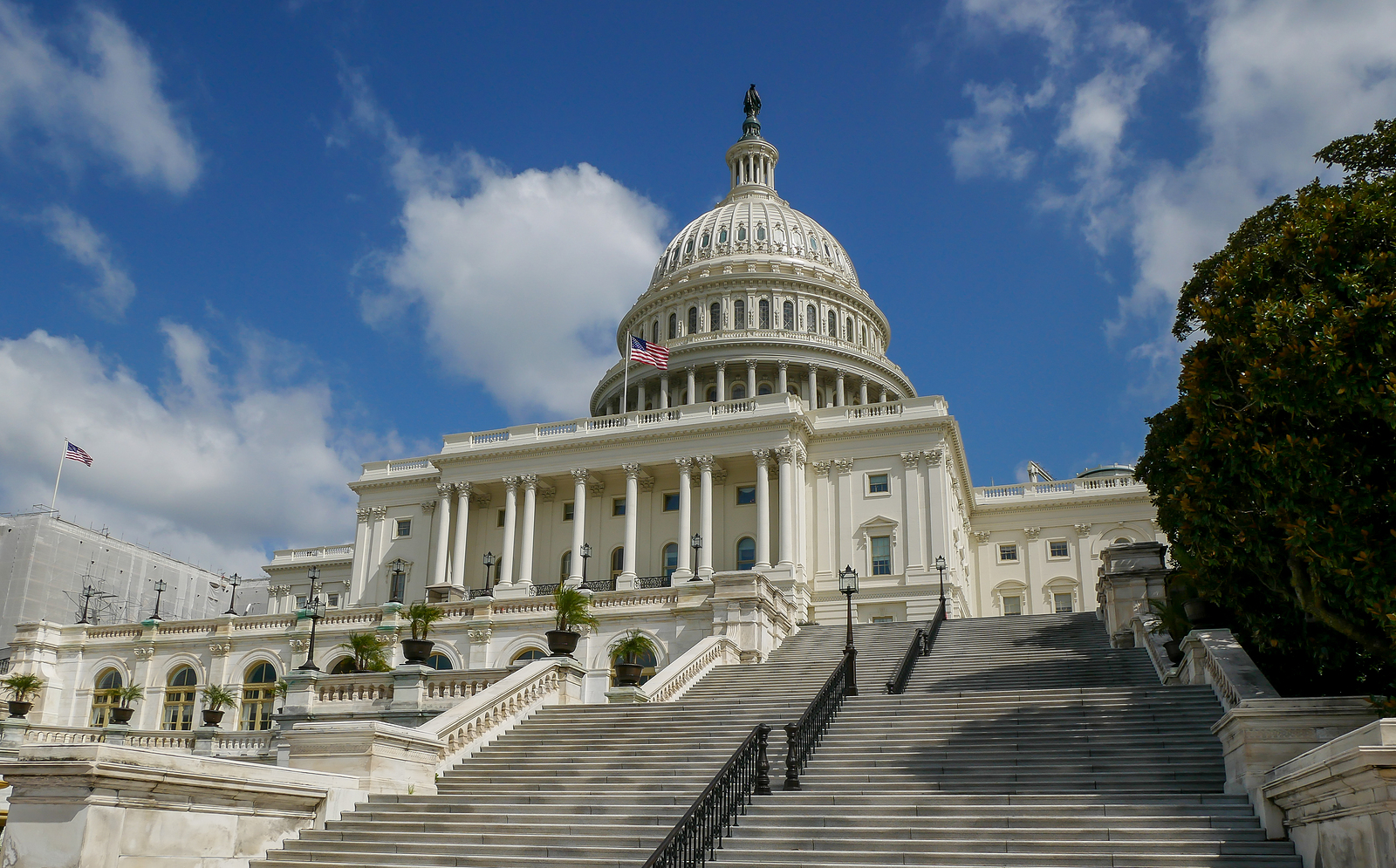 WASHINGTON, DC (Nov. 15, 2018) — Under the current Administration, federal agencies have seen science politicized, mischaracterized, and suppressed in ways that pose risks for public health. A new report from a wide-ranging group of organizations that promote science-based policy making, including the Jacobs Institute of Women’s Health, describes threats to the use of science in government decisions regarding public health and recommends steps Congress can take in response.

The Jacobs Institute of Women’s Health, which works to improve women’s health through research, dialogue, teaching, and information dissemination, is based at the George Washington University Milken Institute School of Public Health (Milken Institute SPH).

Organizations that contributed to the report include science, public health, environmental, government oversight, and whistleblower protection groups. The report describes problematic actions that cut across issue areas, including:

“The Jacobs Institute of Women’s Health is particularly concerned about recent anti-science actions that imperil recent gains in women’s health, such as mischaracterization of the evidence around contraception’s safety and effectiveness and early termination of evidence-based Teen Pregnancy Prevention grants with what appear to be political motives,” said Susan F. Wood, PhD, Professor and Director of the Jacobs Institute of Women's Health at Milken Institute SPH. “We also recognize that this administration’s willingness to distort and ignore research and to substitute political judgment for evidence is a trend that cuts across topics – with consequences for public health ranging from worker health to preparing for sea-level rise.”

The report recommends multiple steps Congress can take to strengthen the use of science at federal agencies. These include holding oversight and legislative hearings and requesting investigations when agencies have suppressed, ignored, or failed to appropriately use scientific evidence. In addition, Congress should hold appointees accountable – and, in the case of the Senate, vote against confirmation of nominees who are unqualified or conflicted for science- based positions. Congress can also expand laws protecting whistleblowers who report abuses and work to ensure agencies have strong, enforceable scientific integrity policies.