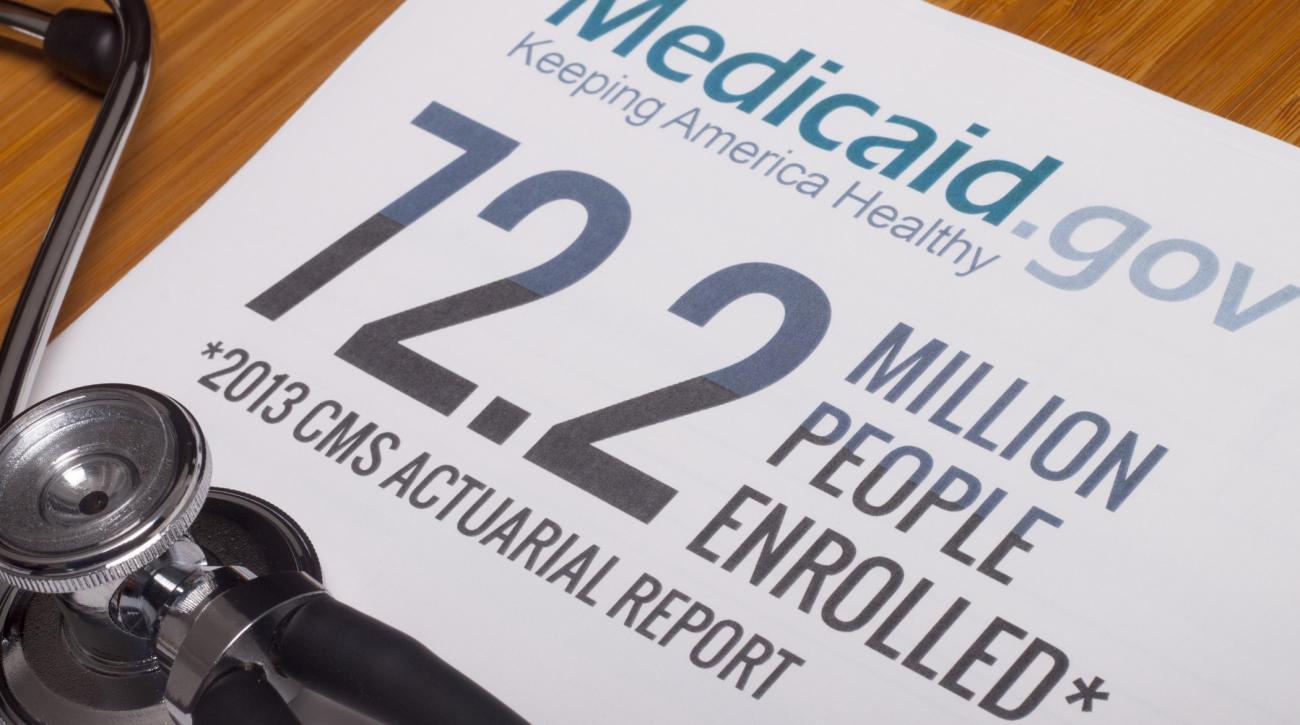 WASHINGTON, DC (March 1, 2018) — Prior to the Affordable Care Act (ACA), many low-income women could only receive Medicaid coverage if they were pregnant or parenting young children. The ACA’s Medicaid expansion has reduced uninsurance for low-income women of childbearing age by 13 percentage points, with a drop of 27 percentage points for those without dependent children. These are among the findings in the Editor’s Choice selection of the latest issue of the journal Women’s Health Issues, “Impacts of the Affordable Care Act's Medicaid Expansion on Women of Reproductive Age: Differences by Parental Status and State Policies.”

Emily M. Johnston, who conducted the research at Emory University and is now at the Urban Institute, and colleagues used 2012-2015 data from the CDC’s Behavioral Risk Factor Surveillance System to examine the impacts of the Medicaid expansion on non-pregnant women aged 19-44 with household incomes below the federal poverty level (FPL). They used data from 30 states that either expanded Medicaid eligibility starting on January 1, 2014 or had not expanded Medicaid by the end of 2015, to allow for two-year periods of pre- and post-expansion data.

The authors found that reductions in uninsurance were greatest in states that expanded Medicaid after having limited eligibility to those with incomes below 50% FPL: 19 percentage points, as opposed to 14 percentage points in the states whose cutoffs had been at or above 50% FPL. They also report that women without dependent children were 13 percentage points less likely to report not having a personal doctor in the post-expansion period.

“The large magnitude of the effects found for states expanding from less than 50% of the FPL underscores the opportunity that remains for states yet to expand coverage,” Johnston and her co-authors write. “Increasing access for all women of reproductive age is critical to ensuring the health and well-being of women, mothers, and their children in the United States.”

“Impacts of the Affordable Care Act's Medicaid Expansion on Women of Reproductive Age: Differences by Parental Status and State Policies” has been published in the March/April issue of Women’s Health Issues.