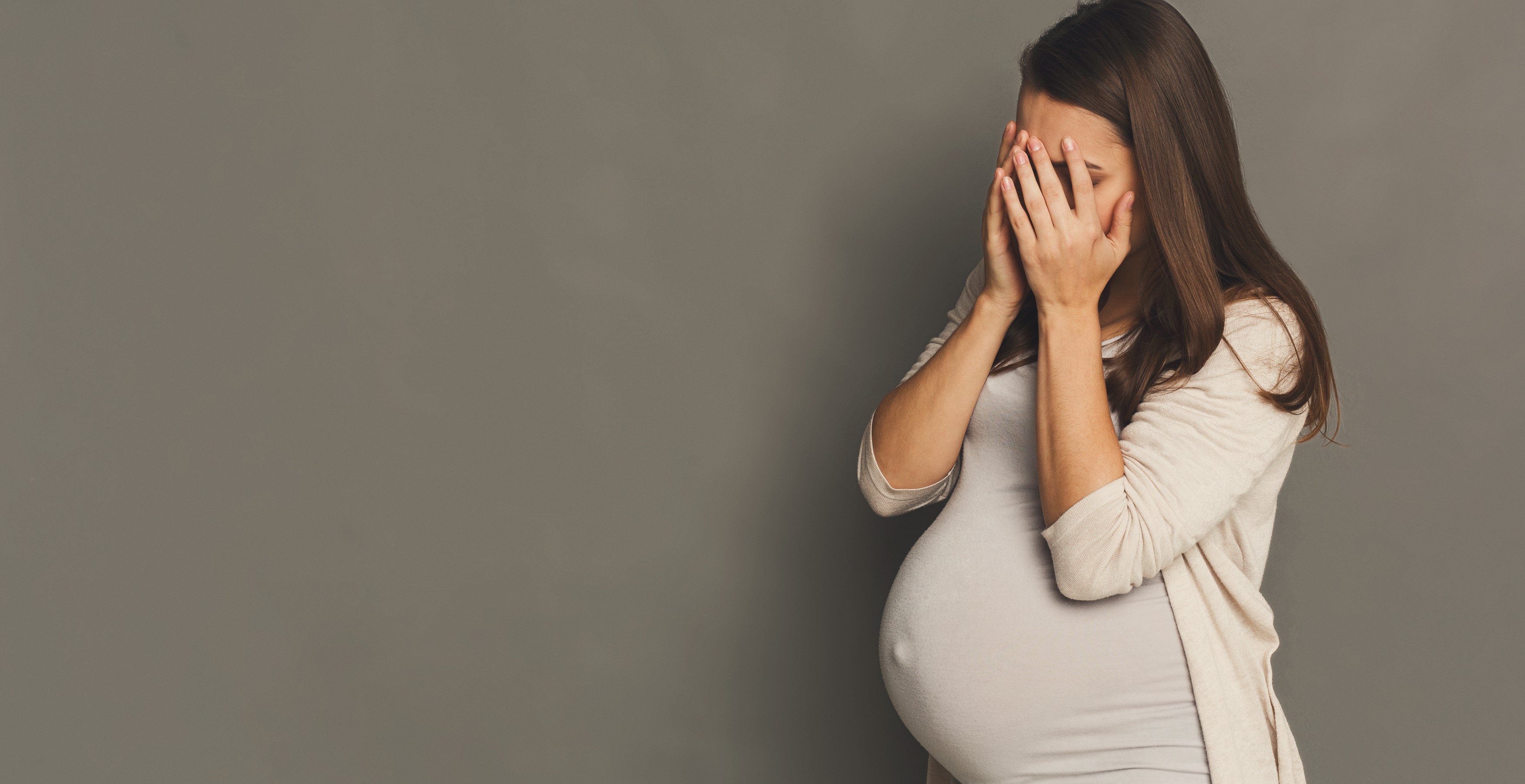 Gilbert Gonzales of the Vanderbilt University School of Medicine and his colleagues used 2014-2016 data on reproductive-age women (18-44 years old) from the Behavioral Risk Factor Surveillance System, and analyzed differences between the 3,901 who identified as lesbian or bisexual and the 63,827 who identified as heterosexual. Approximately three percent of the sexual minority women (177) and four percent of the heterosexual women (2,433) were pregnant at the time of the survey.

Among pregnant sexual minority women, the authors found that 10 percent were uninsured and 27 percent had unmet medical care needs due to cost – compared to pregnant heterosexual women, of whom 8 percent were uninsured and 16 percent had unmet needs. Frequent mental distress in the past 30 days was also more common among pregnant sexual minority women (28 percent) than pregnant heterosexual women (9 percent), as was ever having received a depression diagnosis (45 percent vs 16 percent), the authors report. “This study suggests that sexual minority women are a population that may have enhanced health care needs before, during, and after pregnancy,” Gonzales and his colleagues write.

“This study sounds the alarm about healthcare for pregnant sexual minority women,” said Amita Vyas, Editor-in-Chief of Women's Health Issues and Associate Professor of Prevention and Community Health at Milken Institute SPH. “Making culturally competent care far more accessible to lesbian and bisexual women should be a policy priority, and there’s a particular need for increasing access to mental health care and resources for this population.”

“Health and Access to Care among Reproductive-Age Women by Sexual Orientation and Pregnancy Status” has been published in the January/February issue of Women’s Health Issues.