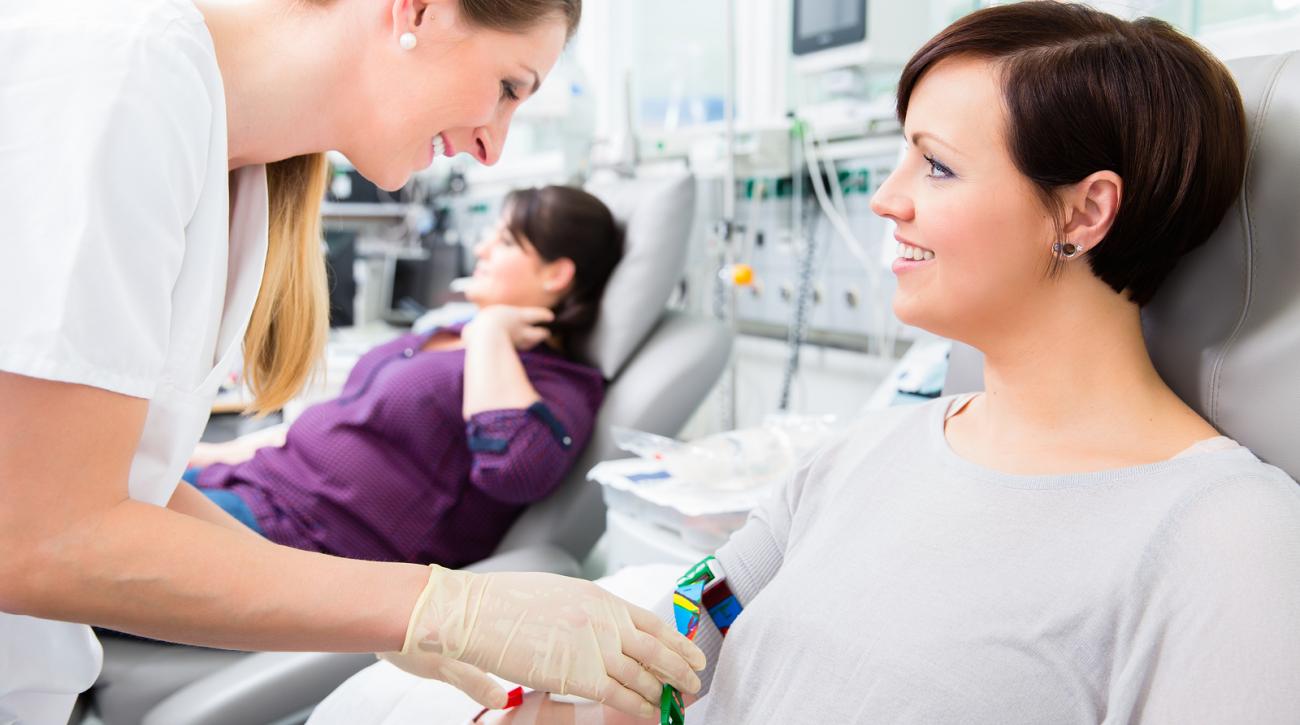 WASHINGTON, DC (June 14, 2018) — After studies drew attention to gender disparities in cardiovascular care, many health insurers and provider groups adopted population health management tools, which identify at-risk plan members and direct additional attention or resources toward their care. In a new study, researchers used data from a large commercial health plan to investigate whether gender disparities persist – and they found that women with diabetes and coronary artery disease are less likely to have appropriate cholesterol control than their male peers are. The researchers report their findings in a study published in Women's Health Issues, “Mapping the Gaps: Gender Differences in Preventive Cardiovascular Care among Managed Care Members in Four Metropolitan Areas.”

Chloe E. Bird, PhD, of RAND Corporation, and her colleagues from RAND and Cigna used 2013-2014 data from more than one million members of a national health plan in four metropolitan areas: Atlanta, Georgia; Houston, Texas; New York City/Northern New Jersey; and Southern California. They identified plan members with either diabetes mellitus (DM) or coronary artery disease (CAD) and examined their medical and pharmacy claims and laboratory results for information about recommended preventive care to reduce the risk of poor cardiovascular outcomes. Specifically, they looked at whether members with either diagnosis had their low-density lipoprotein (LDL) cholesterol checked and controlled, and whether members with diabetes had their HbA1c checked and controlled.

The authors found no significant difference in HbA1c control among those with diabetes and only minor gender differences in LDL checks for both groups, but women with diabetes or CAD were much less likely than men with those diagnoses to have their LDL cholesterol controlled. “Both health insurers and provider groups need to examine whether algorithms and programs intended to close gaps in care are effectively overcoming gender gaps in care or outcomes,” they write.

“Insurers and providers have been working to reduce gender disparities in preventive care for those most at risk of worsening heart health, but this study shows that the work is not yet complete,” said Women’s Health Issues Editor-in-Chief Amita Vyas, who is an associate professor in the Milken Institute SPH Department of Prevention and Community Health. “This study’s findings will help health plans strengthen their approaches to high-quality preventive care and get closer to the goal of eliminating gender disparities in preventive cardiovascular care.”

“Mapping the Gaps: Gender Differences in Preventive Cardiovascular Care among Managed Care Members in Four Metropolitan Areas” has been published online as an article in press and will appear in an upcoming issue of Women’s Health Issues. 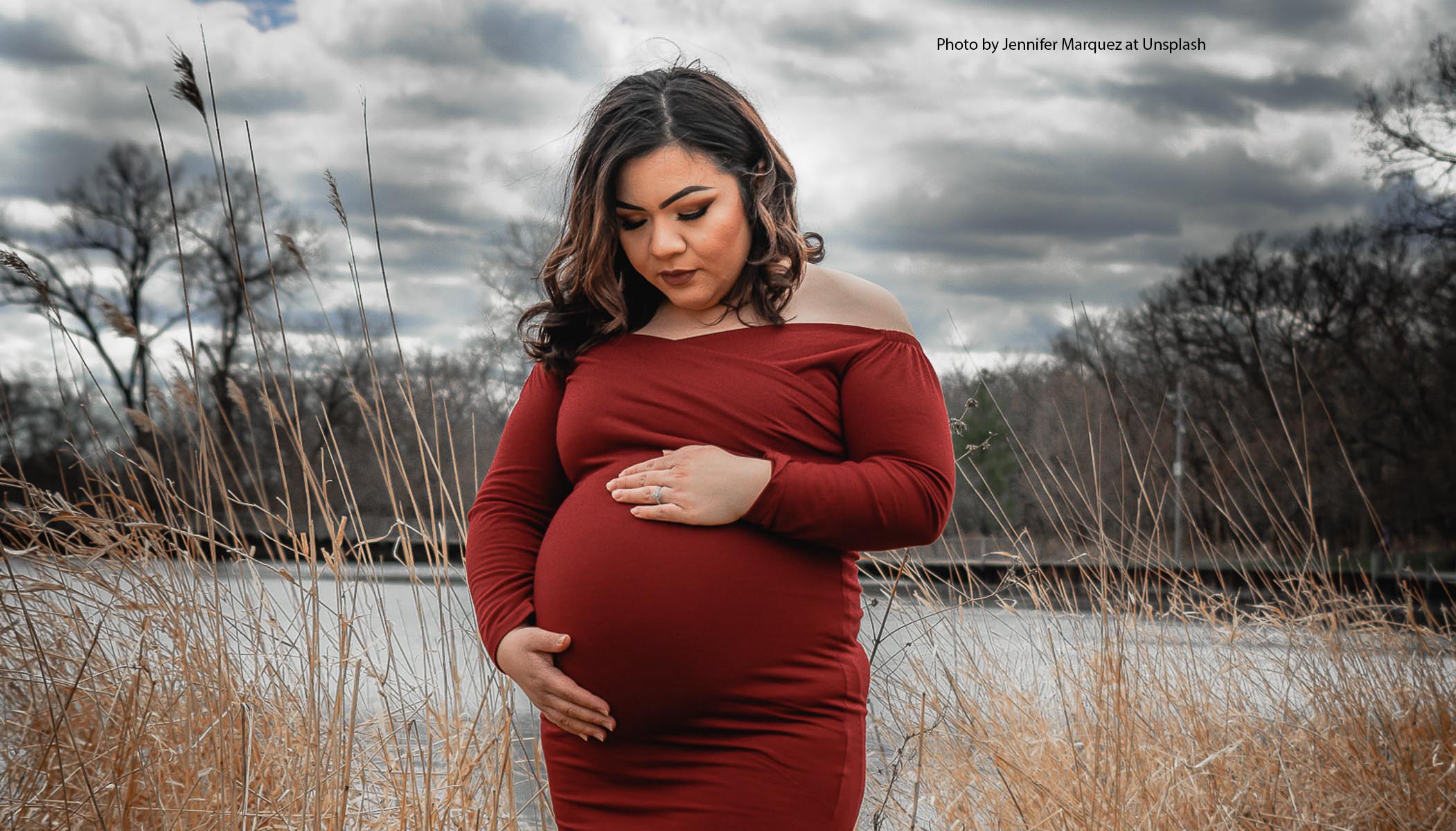