Veterans’ use of complementary health therapies varies by gender and race, study finds 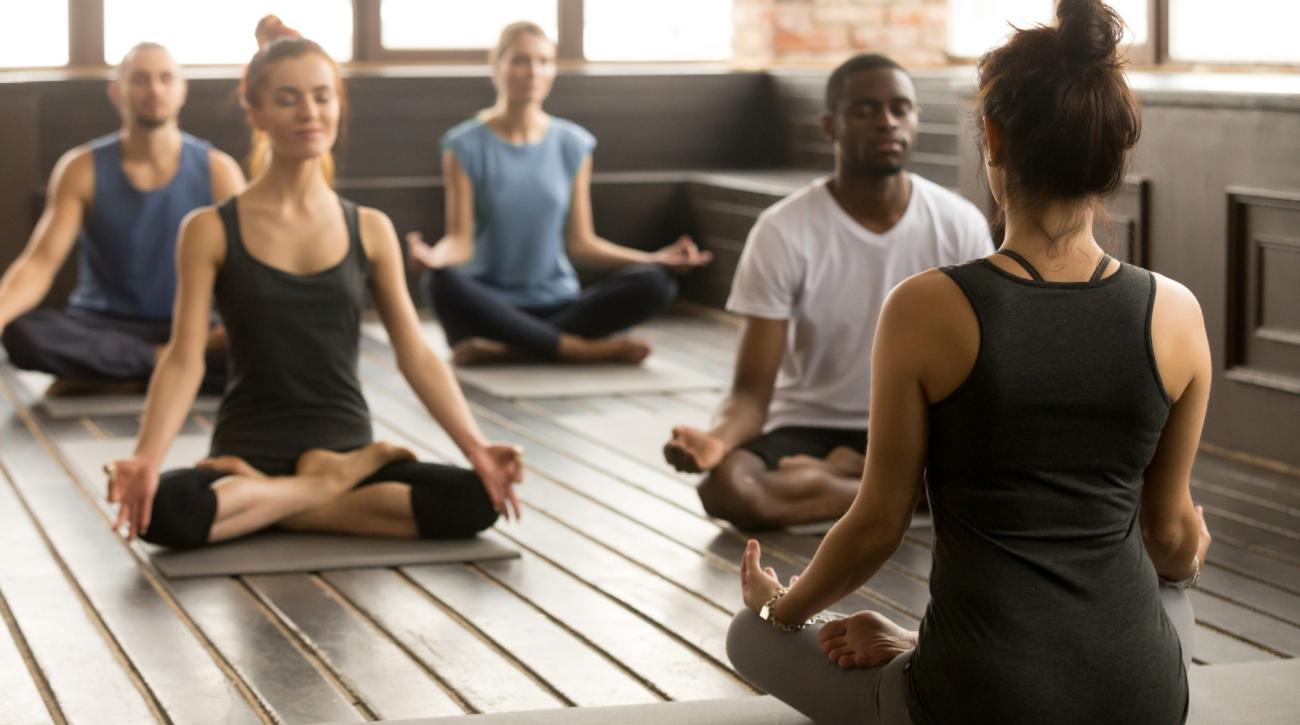 WASHINGTON, DC (September 17, 2018) — Among veterans age 18 to 54 with chronic musculoskeletal pain, women are more likely than men to use complementary and integrative health (CIH) therapies, according to a new study in the latest issue of the journal Women’s Health Issues. At the same time, Black women are less likely than women of other races/ethnicities to use these non-opioid therapies to treat chronic pain. These are among the findings from the study selected as the Editor’s Choice in the September/October issue of  Women’s Health Issues, “Gender Differences in Use of Complementary and Integrative Health by U.S. Military Veterans with Chronic Musculoskeletal Pain.”

Elizabeth Evans, of the Veterans Administration Greater Los Angeles Healthcare System and University of Massachusetts School of Public Health and Health Sciences, and her colleagues examined the medical records of 468,806 veterans age 18 to 54 with chronic musculoskeletal pain who received care from the Veterans Health Administration (VA) between 2010 and 2013. They looked for any use of meditation, yoga, tai chi, acupuncture, chiropractic care, biofeedback, guided imagery, therapeutic massage, or hypnosis during that time frame. VA is now offering CIH therapies because research has found them to be beneficial for some types of chronic pain and the physical and mental conditions that can accompany pain, the authors note.

“The opioid crisis has drawn attention to the importance of assuring access to non-pharmacologic therapies for chronic pain,” said Amita Vyas, Editor-in-Chief of Women's Health Issues and Associate Professor of Prevention and Community Health at Milken Institute SPH. “This study’s findings can help VA and other providers identify and address barriers to CIH therapies that disproportionately affect patients by race and gender, and work toward a future where all patients have multiple effective options for pain treatment.”

“Gender Differences in Use of Complementary and Integrative Health by U.S. Military Veterans with Chronic Musculoskeletal Pain” has been published in the September/October issue of Women’s Health Issues.