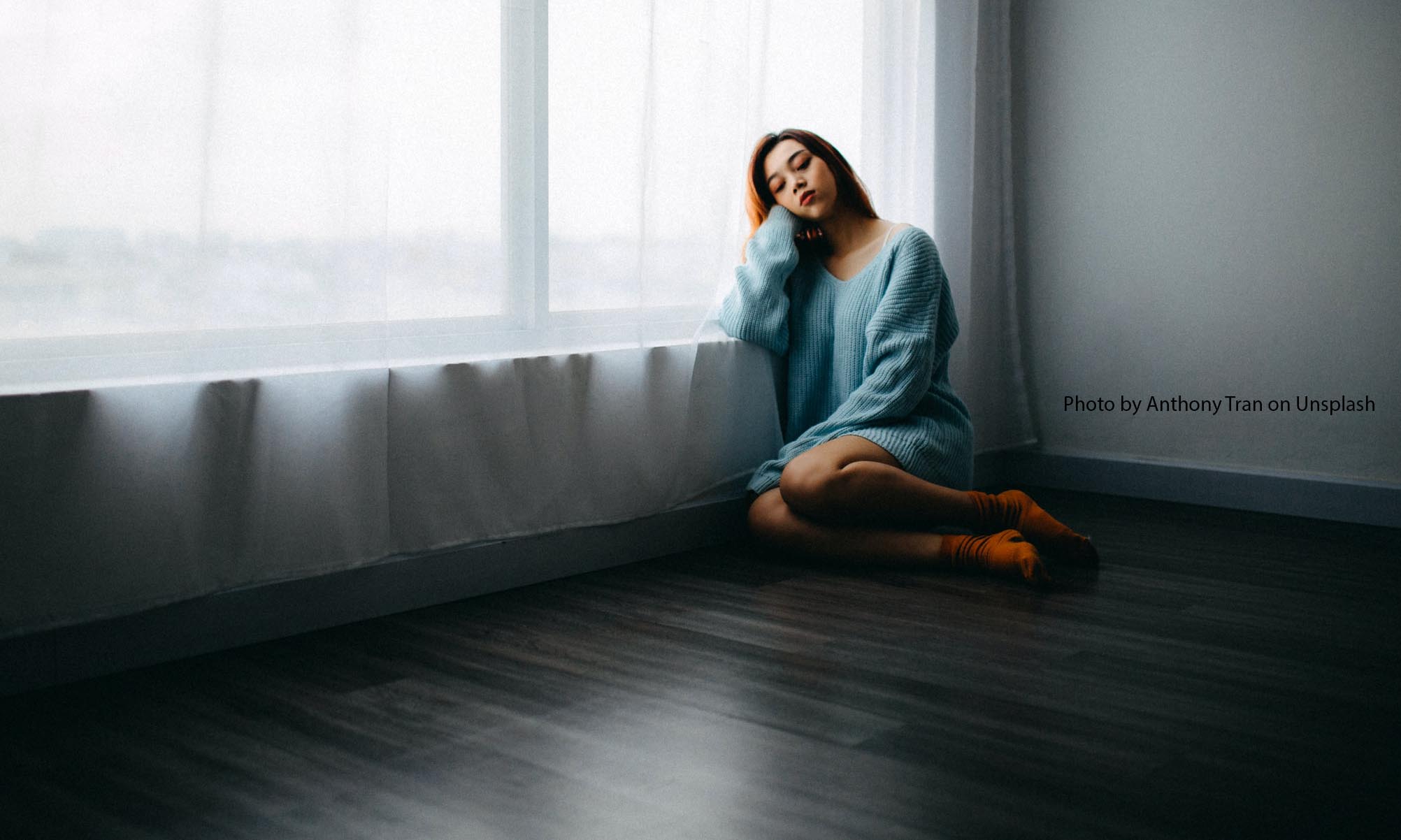 WASHINGTON, DC (March 25, 2021)— Although some research has found that women with a history of adverse childhood experiences (ACEs) are at elevated risk of having unintended pregnancies, past studies have not differentiated between the two forms of unintended pregnancies—those that are wanted but mistimed vs those that are unwanted. In a study selected as the Editor’s Choice for the March/April issue of Women’s Health Issues, the authors found that having two or more ACEs was associated with a higher odds of having an unwanted pregnancy, but not a mistimed pregnancy.

The authors found that compared with women without ACEs, those with two or more ACEs had more than two times greater odds of having an unwanted versus wanted pregnancy, even after adjusting for sociodemographic and clinical characteristics. Unwanted pregnancies were more common among women who reported losing a parent or experiencing emotional neglect during childhood, they report.

“Although recent years have seen more research into both ACEs and unintended pregnancy, information on specific forms of ACEs and unwanted vs mistimed pregnancies has been lacking,” said Amita Vyas, Editor-in-Chief of Women's Health Issues and associate professor of prevention and community health at Milken Institute SPH. “This study fills important research gaps and can help providers offer the kinds of services women need in order to improve their health and care for their families.”

“Adverse Childhood Experiences and Pregnancy Intentions among Pregnant Women Seeking Prenatal Care” has been published in the March/April 2021 issue of Women’s Health Issues.